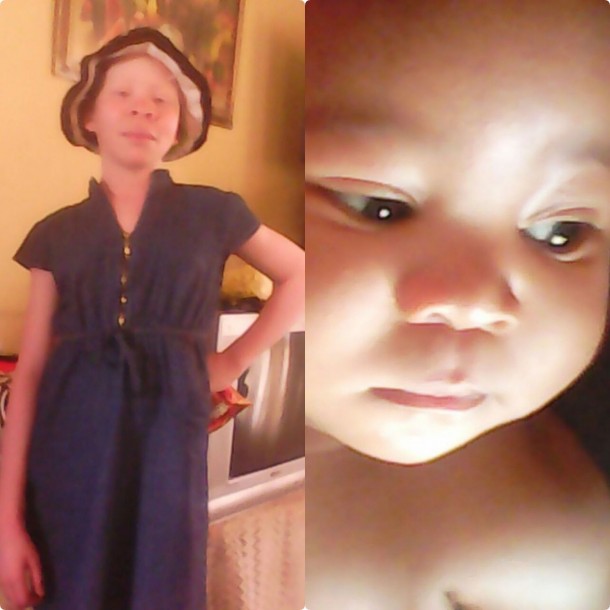 Police have arrested three more people in connection with the kidnapping and murder of two children in Emalahleni‚ Mpumalanga.

The 13-year-old girl Gabisile Shabani was an albino and was believed to have been murdered for her body parts. Her 15-month-old nephew‚ Nkosikhona Ngwenya‚ was allegedly mistaken for another child from the same household who also has albinism.

“Police have previously reported that certain men broke into a house on 28 January 2018‚ and kidnapped the above-mentioned children. A manhunt for the suspects and a search to locate the children were instituted‚ which led to the arrest of the first suspect‚ Thokozani Msibi‚ aged 32‚ who has already appeared at the same court‚” said Hlathi.

“Through further probe‚ police also managed to locate the lifeless bodies of the two children at Cullinan and along the N4 Highway respectively.”

Gabisile’s mutilated body had been buried in a shallow grave while Nkosikhona had been thrown into a swamp.
The trio will be joining Msibi in the dock on March 6. They face charges of murder and two counts of kidnapping.