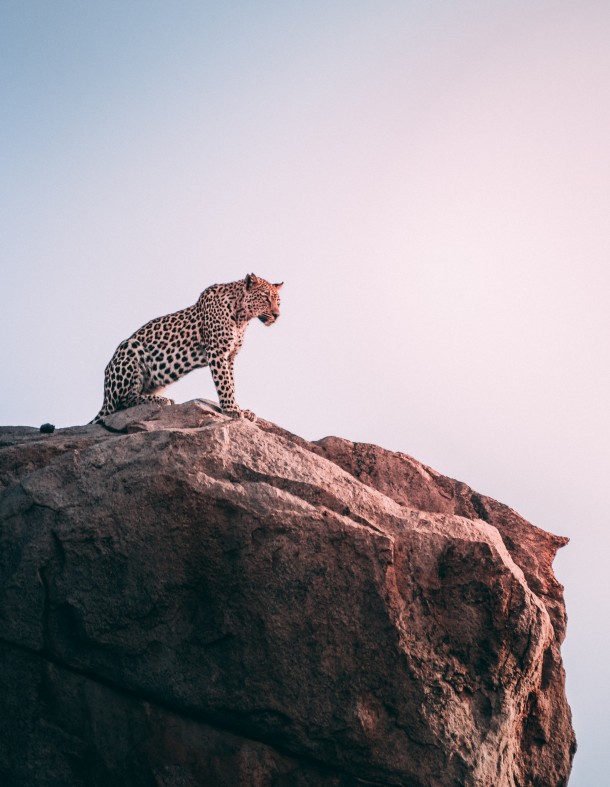 Listing an animal in the schedule of the Meat Safety Act does not encourage the slaughter of those animals. Instead‚ it will allow regulators to have more control over how they are slaughtered for human and animal consumption.

This is according to the agriculture‚ land reform and rural development department‚ which sought to clarify the purpose of a proposed amendment to the Meat Safety Act to include wild animals.

In February‚ minister Thoko Didiza invited interested parties to submit written comments on the proposed amendments to schedule 1 of the act‚ listing the animals to which the act applies.

Animals in the current schedule are domesticated animals‚ which in addition to bovine animals‚ sheep‚ fowl and goat‚ also include donkey‚ horse‚ mule‚ ostrich and some wild animals.

New wild animals proposed to be added on the list include rhinoceros‚ giraffe and porcupine.

The invitation in February raised questions from some organisations as to the motive for the proposed amendments.

Humane Society International (HSI) Africa said it understood and supported the regulation of conditions in which animals were killed for meat‚ although it questioned whether such a wide range of wild animals should be farmed and killed for meat at all.

“Including threatened and endangered species in the list suggests government support for the use of these species in this way‚ which seems at odds with our collective goals of conserving these animals in their normal wild habitats‚” said HSI Africa executive director Tony Gerrans.

However‚ the department said contrary to some misconceptions regarding the purpose of the amendments‚ the addition of more animals to the list will allow the regulators to have more control on how animals are slaughtered for consumption.

“A decision on which animal can be slaughtered lies outside of the mandate of the Meat Safety Act‚” it said.

It added that legislation under the department stipulated which wildlife animals are protected and endangered. There was therefore an existing regulatory framework on how to handle them – including their disposal and slaughter‚ if that became a necessity.

In the proposed amendment‚ the department stated that the act also applies to other species such as fish.

This elicited response from Shaheen Moola‚ MD of natural resources advisory firm Feike‚ who said the proposed amendments would be of particular concern to the fishing industry.

Moola said it would mean vessels where fish were slaughtered and gutted would have to apply for abattoir permits. This was because section 7 of the act prohibits the slaughter of animals at places other than abattoirs.

However‚ in response to this comment‚ the department said on Tuesday that there was an increased requirement for the regulation of the slaughter of fish under the act‚ both for local consumption and for exportation.

“The intention is to have some regulatory control over the process to ensure the safety of the product‚” said the department.

“The slaughter process for fish‚ if included in the final schedule‚ will differ from the processes for other animals based on the different approach to the slaughtering of fish.”