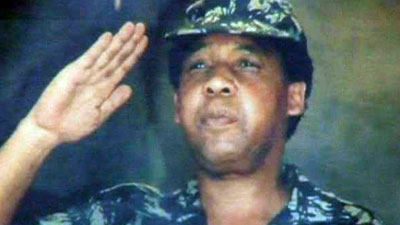 The SACP says parole is not a right

The South African Communist Party says parole is not a right but a privilege. This statement was made by the SACP’s national spokesperson Alex Mashilo during an interview with RISE fm. The polish assassin of SACP leader Chris Hani, Janusz Walus was granted parole last week Thursday by a high court in Pretoria, after 23 years in prison. Mashilo says “the comments made by the judge earlier in the case, were a clear indication that she was going to grant Walus parole”. Judge Nicolene Janse van Nieuwenhuizen earlier in the case mentioned that it was time for the Hani family to move on.  The SACP spokesperson  says “this is a political matter and they are now ready to take to the streets”

Meanwhile the African National Congress is set to hold demonstrations tomorrow morning in protest against the ruling, at the Mary Fitzgerald Square in Newton and will proceed to the Constitutional Court in Braamfontein.