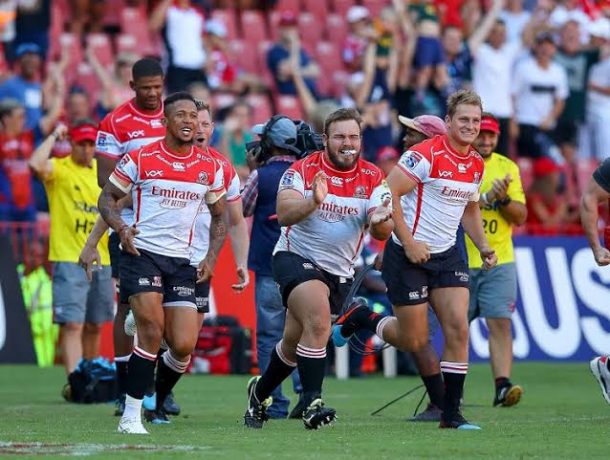 The Lions crashed to a 38-8 defeat in their Super Rugby opener against the Jaguares in Buenos Aires on Sunday morning.

Although the Lions were still in the contest trailing 10-8 at the break‚ the home side streaked clear as they preyed on errors in a ruthless second half performance that saw them score 28 unanswered points.

Although the Jaguares ran in four tries in the second half‚ their defence was also from the top drawer as they shut out the visitors in the second 40.

The home side lost flyhalf Joaquin Diaz Bonilla in the seventh minute but in substitute Domingo Miotti they found a more than capable substitute.

He contributed 18 points to the Jaguares’ cause.

Opposite him Lions captain Elton Jantjies struggled to get his team going.

To be fair the Lions forwards gradually fell off the pace. The Lions made too many fundamental errors against a well drilled Jaguares side.

The hosts grew stronger in the contact areas and seem to grow an arm and a leg as the match wore on.

The Lions fell behind early on but bounced back through a try by scrumhalf Andre Warner.

In fact‚ a Jantjies penalty handed them the lead but that completed their scoring on a miserable night.