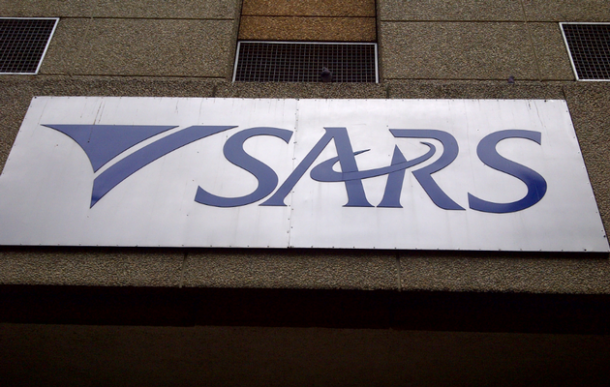 A tenth suspect has been arrested by the Hawks in connection with an ongoing investigation into fraud and money laundering involving millions of rand.

Hawks spokesman Captain Ndivhuwo Mulamu said the suspect‚ Sello Athlone Rathete‚ 52‚ was arrested at his home in Centurion near Pretoria on Saturday for “submitting false tax claims to the South African Reserve Service (SARS) for the period of 2009 and 2010 to 2013 and 2014 where the entity suffered a loss of about R90 million”.

“Rathete and his nine co-accused‚ seven of which are out on bail ranging between R20‚000 and R100‚000‚ with two accused still custody‚ have submitted false tax returns from existing companies which did not accumulate any dividend for the said period to SARS.

“Rathete made a brief appearance before the Johannesburg Regional Court on Monday for fraud and money laundering. The case was postponed to Tuesday‚ 06 September 2016 for formal bail application. More arrests are eminent‚” Mulamu said.

Meanwhile‚ the Hawks bust another syndicate‚ with two suspects arrested in Dube‚ Soweto‚ on Saturday and in the early hours of Monday for fraud and money laundering.

“Tsotetsi and Mosala appeared at the Johannesburg Magistrates Court on Monday and case was remanded to 09 September 2016 for formal bail application. Police are expecting to make more arrests regarding this matter‚” Mulamu said .