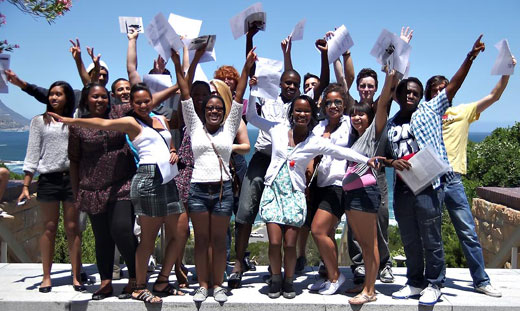 Tears of rage as matrics conned at Plett festival

More than 50 matrics who planned to enjoy the Plettenberg Bay Rage celebration have been conned after they booked accommodation through a bogus company.

The owner of the company has allegedly fled Plettenberg Bay with their money, leaving the pupils stranded.

Police spokesman Captain Malcolm Pojie said the police were investigating a case of fraud after two pupils reported the matter.

“Preliminary investigation indicates that the suspect, in his early 50s, advertised accommodation online and double-booked without the clients noticing it.

“The two complainants already confirmed and paid for the accommodation during August,” he said.

He said the pupils found out that there was no booking when they pitched up this weekend.

“They weren’t aware that they deposited the required amount directly into the suspect’s private bank account. The amount lost has not been determined yet,” he said. Pojie said the suspect was known to the police, but had not been arrested yet.