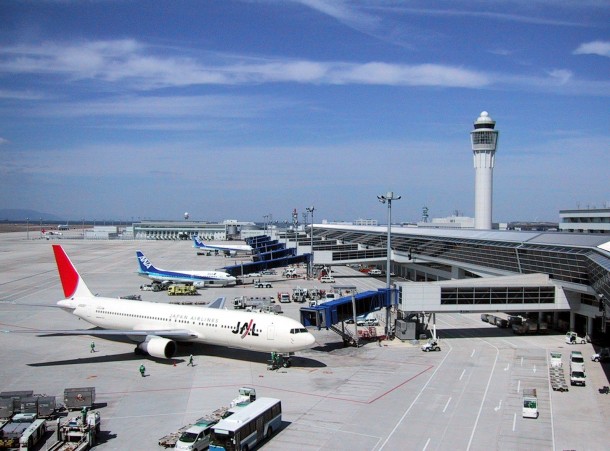 Airport services of Kulula and British Airways could face disruptions as employees of Comair, which services these airlines, are to embark on a strike on Thursday.

About 700 employees, mostly represented by trade union Uasa, are expected to down tools after wage negotiations with Comair failed.

Uasa secured a strike certificate over a week ago but did not give the required 48-hour notice to the employers. This displeased workers, who already felt the employers were not negotiating in good faith by presenting a “ridiculous” offer.

Employees are demanding a 35% increase in their salaries as they claim they are the lowest paid in the industry. The employers are offering a 7.5% wage hike.

The looming strike is likely to cause disruptions and inconvenience to passengers.

Services such as the sale of tickets, processing of bags and ramping of aircraft (weighing of the plane for balance) could be affected.

Late yesterday afternoon Comair said it had a contingency plan prepared but had not received the 48-hour notice from the union.

“We unfortunately do not have insight into the scale of the airport staff’s industrial action, nor the extent of the disruptions, if any, should they go ahead,” said Susan van der Ryst, corporate communications manager at Comair.

Workers at OR Tambo said they were prepared to strike.

“We start our work as early as 4am. We have to deal with all the attitudes that passengers give us on a daily basis,” said an employee who worked for Comair at OR Tambo, who did not wan