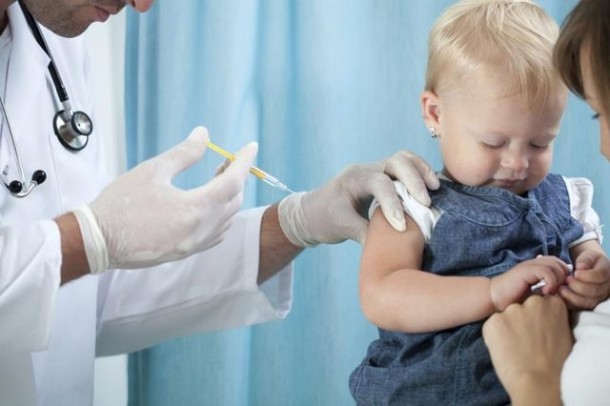 South African hospitals‚ with limited expertise and resources‚ can help reduce patients’ excessive antibiotic intake through antimicrobial stewardship (AS) programmes‚ according to a recently published study.

AS is a coordinated program that promotes the appropriate use of antimicrobials (including antibiotics)‚ improves patient outcomes‚ reduces microbial resistance‚ and decreases the spread of infections caused by multidrug-resistant organisms‚ says the Association for Professionals in Infection Control and Epidemiology (APIC).

APIC says that misuse and overuse of antimicrobials is one of the world’s most pressing public health problems.

“Infectious organisms adapt to the antimicrobials designed to kill them‚ making the drugs ineffective.

“People infected with antimicrobial-resistant organisms are more likely to have longer‚ more expensive hospital stays‚ and may be morelikely to die as a result of an infection‚” APIC added.

According to a report published in The Lancet Infectious Diseases this week‚ by focusing on basic interventions‚ the study provides suggestions to help prevent “excessively long antibiotic treatment regimens and using several of the drugs at the same time”.

During the study‚ an AS programme was implemented in 47 private hospitals operated by Netcare in seven of country’s provinces.

Following consultation with various doctors‚ the researchers “decided to focus on several process measures” that may indicate or contribute to over-prescription of antibiotics.

– “More than 7 or 14 days of antibiotic treatment‚ depending on the infection.”

– “More than four antibiotics at the same time.”

The study revealed that the primary goals were to “effect a 10% reduction in antibiotic consumption and to launch AS programs in all 47 hospitals”. This after it was found that that 41 of the 47 had no such programmes.

The five-year study‚ from October 2009 through September 2014‚ included a two-year “implementation phase” in which 116 662 antibiotic prescriptions were reviewed.

Some of the key tips for implementing the AS model provided by the study included:

– “Record the pharmacist’s interventions every week for all inpatients on antibiotics either initially in the intensive care and high-care units and thereafter in selected wards or in all units at once.”

– “Submit data every month to an antimicrobial stewardship programme project manager via email.”

By the final phase of the study (the post-implementation phase)‚ the authors noted that the “model had been embedded in pharmacist practice‚ with daily auditing of the five targets for improvement‚ becoming the routine standard of care for inpatients receiving antibiotics”.

The study‚ however; also revealed that the use of comparative tables and multiple graphs describing the success or otherwise of each hospital or region‚ led to competitiveness‚ particularly among pharmacists and doctors.

Additionally‚ three South African experts who were not involved in the study warmly praised the project’s success in reducing antibiotic consumption through the efforts of personnel without special infectious disease training‚ the Centre for Infectious Disease Research and Policy (CIDRAP) reported.

The three commentators‚ Yogandree Ramsamy MBChB‚ David JJ Muckart MBChB‚ and Koleka P Mlisana MBChB‚ all of whom work at the University of KwaZulu-Natal in Durban‚ among other affiliations‚ however‚ did suggest that while the study was done solely in the private sector‚ the data would be more “robust” if public hospitals had been included in the project‚ and express confidence that similar results could be accomplished “in the overcrowded and understaffed public sector”‚ CIDRAP added.