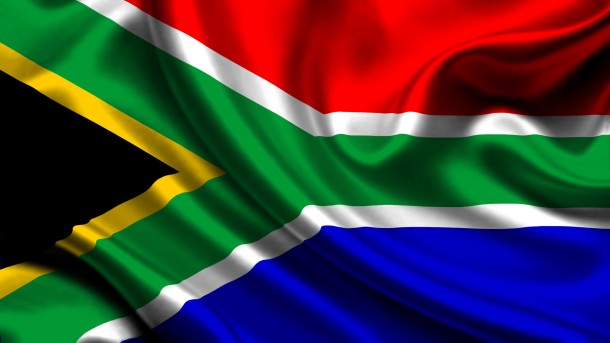 South Africans urged to fight for the Constitution on Freedom Day.

South Africans have been urged  to use Freedom Day to fight for the country’s Constitution.

The Civil Society Union which is made up of  former Cosatu Secretary General Zwelinzima Vavi, former ANC Deputy Secretary General Cheryl Carolus, active ANC members, MK Veterans and religious leaders have all become unified, in their call for President Jacob Zuma to step down.

The Union has also called on Members of Parliament (MP’s) to ‘break free’ from the cycle of silence. Zwelinzima Vavi says , “It is time for change, it is time that South Africans stop making excuses for President Zuma, and realise that he has disrespected the country and the constitution for so many years.”

It is also reported that the Civil Society Union plans to have a nationwide march on the 27th of April which will be a day when South Africans will take back their power and freedom.

The Civil Society Union has also joined forces with Corruption Watch as well as the Treatment Action Campaign(TAC), this comes after the Democratic Alliance’s (DA) failed attempt to have President Jacob Zuma impeached this week.

The groups have criticised the National Assembly for what it calls ‘not understanding the Constitutional Court pronouncement on separation of powers.’

The groups says , “It is now up to ordinary South Africans to reclaim the hard-won democracy and we are hoping that on Freedom Day this will unite us a country and bring back our power.”