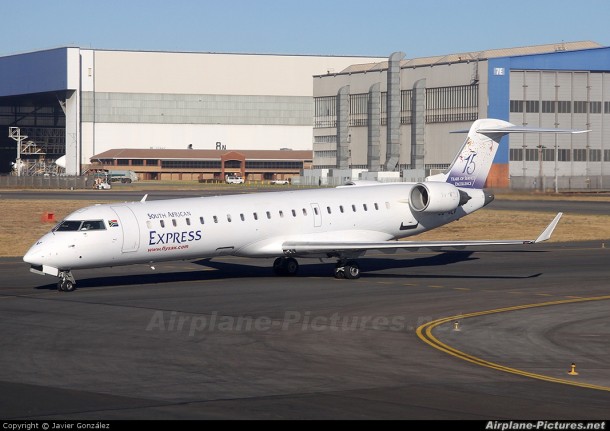 Brian Tebogo van Wyk‚ GM for commercial at the state-owned airline‚ is said to have been suspended for fraud and soliciting bribes‚ as well as for channelling work which the airline could have done in-house to his partner’s family.

Van Wyk referred all questions to airline spokeswoman Refilwe Masemola‚ who confirmed that Van Wyk had been suspended pending an investigation into allegations of misconduct.

“Mr Van Wyk’s suspension does not imply any assumption whatsoever that he is guilty of misconduct and‚ until the internal hearing has been finalised‚ it remains a matter between employer and employee which will not be vented in the public domain‚” she said.

SAX’s financials for the year-ended March 2015 received a qualified audit opinion from the auditor-general because of insufficient evidence for its rotables and inventory balances.