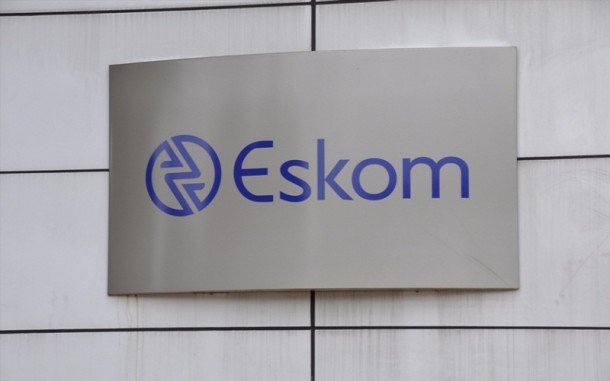 Sona: Eskom ‘too vital to fail’‚ gets another massive bailout

Eskom is due to receive another “urgent” financial boost from government to help it meet its financial obligations.

It will be a significant portion of the R230bn required by Eskom over the next ten years.

Presenting his state of the nation address in parliament on Thursday night following the May 8 elections‚ President Cyril Ramaphosa said government would soon table a special appropriation bill to urgently allocate more money to the cash-strapped Eskom.

This is on top of the R69bn that finance minister Tito Mboweni allocated to Eskom in his budget speech in February to help it pay its debts amounting to nearly R500bn.

Ramaphosa said Eskom could not be allowed to default on its loans as this could adversely affect the public purse and the economy at large.

He said at the moment‚ Eskom had only enough money to meet its financial obligations until the end of October.

“For Eskom to default on its loans will cause a cross-default on its remaining debt and would have a huge impact on the already constrained fiscus.

“We will therefore table a Special Appropriation Bill on an urgent basis to allocate a significant portion of the R230bn fiscal support that Eskom will require over the next 10 years in the early years.

“This we must do because Eskom is too vital to our economy to be allowed to fail.”

The president said government and Eskom would also be clamping down on electricity users who were not paying for their power consumption.

He said the days of “boycotting” payments were simply over.

“Eskom is working with government and other stakeholders to address its overall debt as well as the debt owed by municipalities and individual users.

“As a country‚ we must assert the principle that those who use electricity must pay for it.

“Failure to pay endangers our entire electricity supply‚ our economy and our efforts to create jobs.

“The days of boycotting payment are over. This is now the time to build. It is the time for all of us to make our own contribution.”

The appointment of the Eskom restructuring officer‚ who will lead the unbundling of Eskom into three separate entities and restructure its revenue and debt management‚ was also nearing completion.