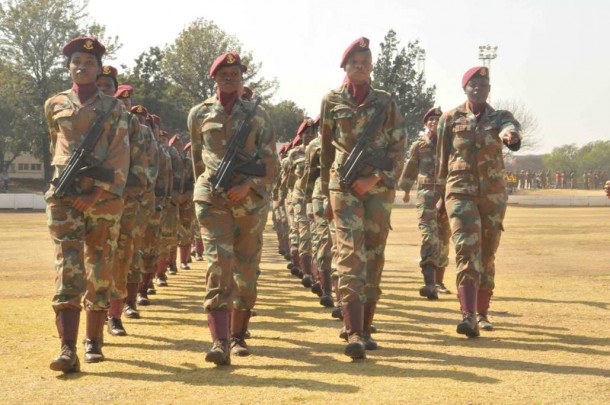 The soldiers‚ from 14 South African Infantry Battalion‚ were conducting standard patrols along the South African/Mozambican border about 40km south of the Lebombo border post when they heard the sound of vehicles approaching.

On investigation they saw four vehicles driving towards them in a convoy‚ said SANDF spokesman Brigadier-General M Mgobozi.

“A short investigation by the SAPS revealed that the bakkies were stolen in the North West and Limpopo provinces and the Nissan truck in Gauteng. All vehicles were handed over to the SAPS for further investigation‚” Mgobozi said‚ adding that the value of the veichles was estimated at about R2.1-million.