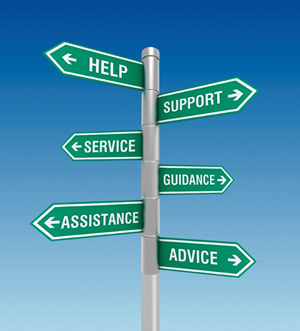 Social Workers say they are working under “horrible conditions”

The workers have taken their case to the Union Buildings in Pretoria to hand over a memorandum of demands to Minister of Social Development Bathabile Dlamini and the presidency.

“We are out there fighting for children’s rights and family rights everyday but no one hears us when we complain to our supervisors. It just goes unheard‚” said an employee of the department who did not wish to be named.

“In most of our offices you would find that you are working in an office were there is one car allocated for over 50 social workers‚ auxiliary and child care workers. You would also find that there is one phone which only has R100 airtime per month to be used by all of us. We work without resources‚” the employee said.

Over 20‚000 social workers from all over the country gathered at the Union Buildings in a peaceful protest to make known their demands‚ which include better salaries‚ work equipment and better work conditions.

“Sometimes you would find that there is no water at the office. Clients come in to complain every day and there is anything I can do to accommodate them‚” another social worker with the department said.

The marchers are demanding a level ten pay hike from the current 6 and 7 levels.

Another employer‚ Tinyiko Mabunda‚ who travelled from Giyani in Limpopo to participate in the March‚ said their employer told them that it’s a case of “no work‚ no pay” but she did not care.

“We are here to submit the memo against our working conditions. The cars we are using are not roadworthy at all. Most of them are over 150‚000 kilometres. We don’t even have proper offices. We are cramped in one office and there is a lot of us in one office‚” Mabunda added.

The social workers gave the department until October 31 to respond to their demands.