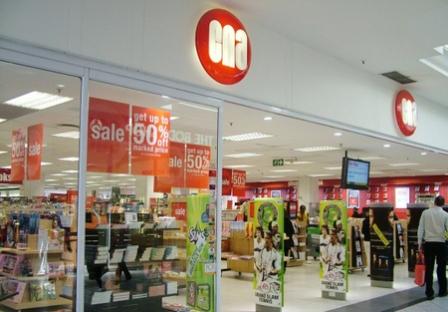 Retail sales growth slowed more than expected in March‚ adding to an increasingly gloomy economic picture and bolstering the case for the Reserve Bank to increase interest rates on Thursday.

Consumers are cutting back spending as they struggle with high unemployment‚ rising living costs and higher interest rates.

Retailers‚ in turn‚ are having to cut their margins to try to maintain sales.

Investec chief economist Annabel Bishop has pointed out that during the boom years of 2003-08‚ retail sales growth averaged above 7% and gross domestic product growth was 4.5%.

GDP grew just 0.6% year on year in the fourth quarter‚ and growth slowed in every quarter of last year.

The Reserve Bank has raised the repo rate by a cumulative 75 basis points this year‚ and most economists expect it to keep it unchanged when its monetary policy committee makes its decision on Thursday.

Consumer inflation data released on Wednesday bolstered that view. Although the consumer price index (CPI) grew 6.2% year on year in April — outside the top of the Bank’s 3%-6% target range — it came in as expected and continued the moderating trend seen in recent months.

Employment data released earlier this month showed the unemployment rate rose to 26.7% in the first quarter‚ from 24.5% in the fourth quarter of 2015‚ after the economy lost 355‚000 jobs.