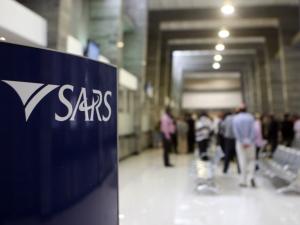 Audit cases concluded in the cash and carry sector in the past financial year have raised assessments totalling more than R600-million‚ the South African Revenue Services (Sars).

The tax collector also reported that its “crackdown on non-compliance has resulted in on-site inspections of over 100 cash and carry businesses in Gauteng over the last month”.

“To date‚ Sars has found at least 50% of these businesses to be non-compliant with regard to registration‚ filing or payment‚” it said.

“The relevant penalties are being applied where applicable‚” Sars said.

“Where there is evidence of gross negligence and/or intentional tax evasion‚ SARS will institute criminal investigations that may lead to criminal prosecution.”