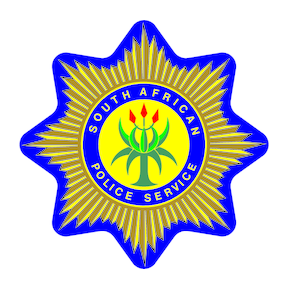 Police are warning the public that a new scam is doing the rounds – where con-artists send their would be victims an SMS telling them that a SAPS case has been opened against them.

“The victims received an SMS stating that a SAPS case had been opened against them and that they had to contact a Constable Baloyi at 060 800 8148. Other random names and different contact numbers were also given,” the police said in a statement.

Once the victims responded, they were told that an arrest warrant had been issued against them for a traffic fine and they needed to pay into “an FNB account with number 62017066201 or ABSA account number 4054021171”.

The scam first came to the attention of the SAPS when it was reported in Rosebank in Januarry, and has since spread to the Western Cape, KwaZulu-Natal, the Free State, North West, and Limpopo.

If you get one of these messages, the SAPS want to know so either contact your nearest police station, or Detective Lieutenant DK Hattingh of the National Investigation Unit (NINU) at 079 695 0293 or email: HattingDebbie@saps.gov.za.