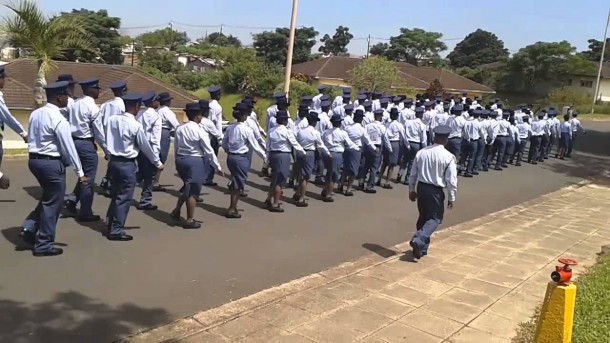 The South African Police Service has defended its new police training programme‚ saying reports that the curriculum had been cut from 24 months down to eight were incorrect.

Police would be “better equipped and better trained‚” he said.

He said new trainees would spend one month in a police station before even entering the academy‚ to familiarise themselves with procedures.

Thereafter‚ they would complete eight months of theory and practical training at the academy‚ followed by a 12 month “probation” period in which they would do operational duties.

During these 21 months‚ they would complete three weeks of training on crowd management and learn advanced tactical techniques.

The old system only allowed for theoretical training at the academy. Crowd control was taught for a period of two days‚ while students only learned basic tactical techniques as well.

The first intake of students in the new system spent the month of March in police stations before starting theoretical and practical training in April‚ Phahlane said.