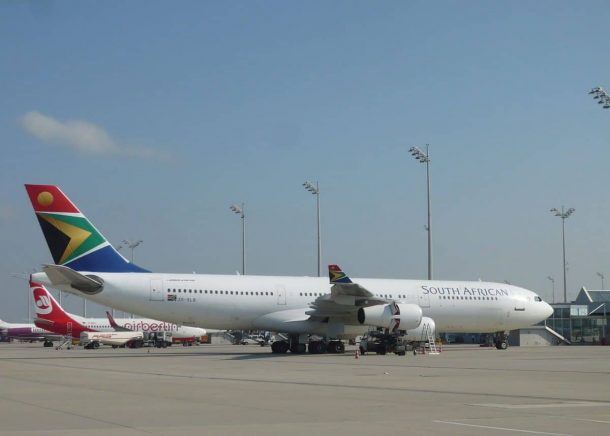 SAA and striking unions have reached an agreement following a weeklong stayaway‚ the Commission for Conciliation Mediation and Arbitration (CCMA) said on Friday.

“The CCMA is pleased to announce that the wage dispute between South African Airways (SAA) and the unions Sacca (South African Cabin Crew Association) and Numsa (the National Union of Metal Workers)‚ has been resolved‚” the CCMA said in a statement.

The commission said the agreement was reached on Friday after a mediated process which was reconvened on Wednesday.

“The CCMA will also ensure that it will continue to provide post-dispute support to the parties‚ in order assist them to work through some of the identified underlying issues and challenges. This is important for building workplace relations for labour peace‚” said the commission.

The agreement brings to an end the strike action by members of the two unions‚ who were demanding a wage increase of 8%. SAA was offering 5.9%.

The airline this week said it would approach the labour court to interdict the unions from making further demands.

The carrier also called on striking employees to return to work and warned those who were intimidating no-striking workers.