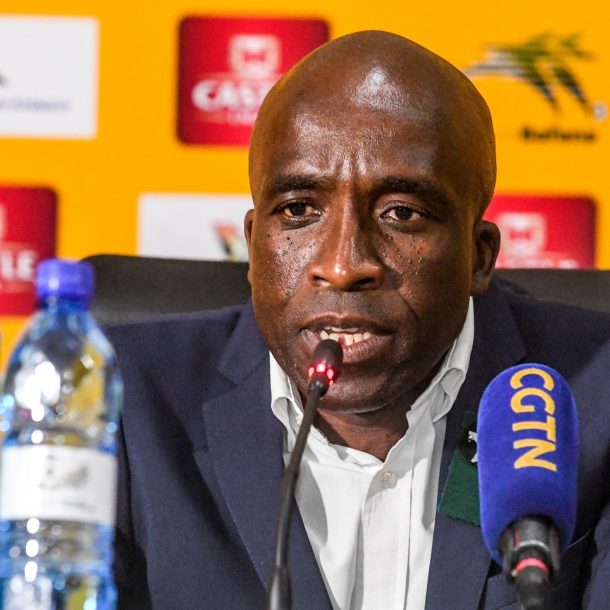 The SA under-23 Olympic Team suffered a huge blow following the withdrawal of five players due to various medical reasons.

The changes in the camp come a week after the South African Sports Confederation and Olympic Committee announced the final under-23 men’s Olympic squad for the rescheduled Tokyo Olympic Games to take place between July 22- August 8.

The South Africans are in Group A together with hosts Japan‚ the team they play on July 22 at the Tokyo Stadium‚ and France‚ the side they meet at Saitama Stadium on July 25.

The under-23s will then round off their group stage matches against Mexico at the Sapporo Dome on July 28.