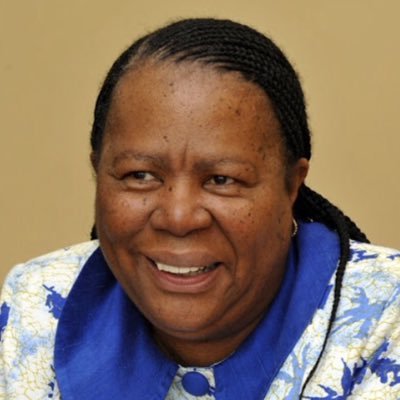 SA’s ministry of international relations & co-operation has offered the country’s help in the reported deteriorating humanitarian situation in Zimbabwe.

There were a number of abductions and arrests of civic society activists and opposition politicians in Zimbabwe before the July 31 demonstrations against President Emmerson Mnangagwa’s rule.

In a televised address on Tuesday‚ Mnangagwa said “dark forces” were attempting to derail his presidency and vision for Zimbabwe.

In a statement on Thursday‚ Lunga Ngqengelele‚ spokesperson for international relations & co-operation minister Naledi Pandor‚ said the minister was in contact with her Zimbabwean counterpart‚ the minister of foreign affairs and international trade‚ Sibusiso Moyo.

“Minister Pandor spoke to the minister recently to express SA’s readiness to be of assistance.