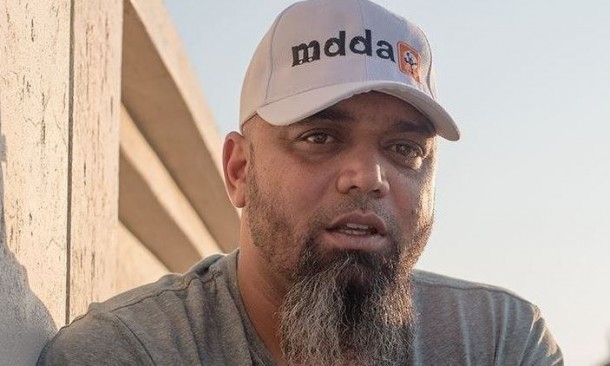 Captured South African journalist Shiraaz Mohamed is alive in Syria and could be home within a month.

The Truth Collective South Africa non-government organisation announced the news in an interview with Eyewitness News. The organisation had just come back from a 12-day trip to Syria‚ where Mohamed was captured in January while making his way to the Turkish border before returning home.

The NGO told EWN it had received video and photographic proof that Mohamed was alive. The Syrian trip was reportedly supported by Department of International Relations and Cooperation (Dirco) Deputy Minister Nomaindia Mfeketo and the Syrian government.

“Shiraaz is alive; we’ve got a video and a picture of him from the rebel side to ensure he’s alive. I never went to the rebel side‚ I went through the Syrian government‚ who are supporting this issue because of the agreed relationship with South Africa‚” said Truth Collective SA director Bakar al-Maharmeh.

Al-Maharmeh said he planned to return to to the war-torn country next month to secure Mohamed’s release.

Speaking to TMG Digital‚ Gift of the Givers founder Imtiaz Sooliman said he knew nothing of the development. Mohamed entered Syria as part of a Gift of the Givers delegation in December. The organisation had been trying to arrange the journalist’s release.

Attempts to get comment from Dirco were unsuccessful on Friday morning.