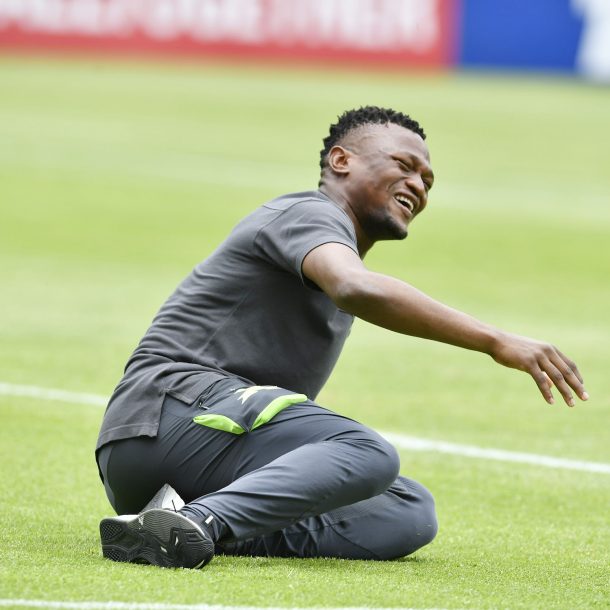 Details are still sketchy at the moment but the accident happened near Kempton Park and it is not clear if the 25-year-old was driving alone at the time of the crash.

Sundowns said in a statement sent to TimesLIVE that they would issue a more detailed statement during the course of the day on Sunday after speaking the family.

“We have become aware of certain media reports concerning Motjeka Madisha and will make an announcement in due course‚” the club said.

Ngcongca died in a car crash on the N2 outside Mtunzini on the KwaZulu-Natal north coast last month and was buried in his hometown in Cape Town a few days ago.

Insiders told TimesLIVE that Madisha and Ngcongca were roommates at Sundowns whenever the team was in camp.

The much-loved Ngcongca had just left Sundowns to join AmaZulu at the time of his death.

The Brazilians are planning to retire the number 16 shirt in his honour in the coming days.

This is a developing story……