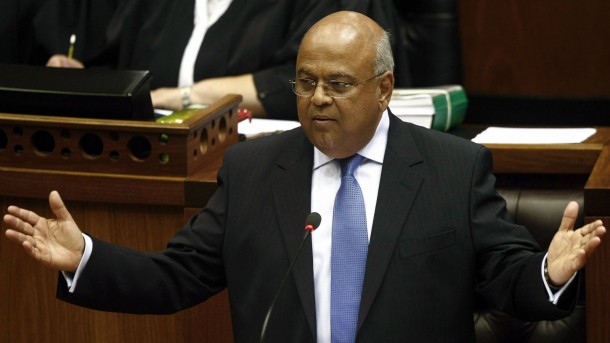 South African business lacks a sense of urgency, thrust and has no burning desire to bring investors into the country.

This is according to Finance Minister Pravin Gordhan, who said yesterday that many people in other parts of the world were interested in investing here, but South African business sometimes tended to be more pessimistic than they need to be.

“When you talk to foreigners who are interested in South Africa and see value in being based here, not withstanding what we will consider to be negative, they see lots of positives,” Gordhan said.

“When we attend conferences, [there is] no doubt SA still has the best business infrastructure in Africa. The question is how do we use it to our advantage and how do we welcome outsiders to use it as well?”

Gordhan was addressing the Gauteng government economic indaba in Johannesburg, where provincial premier David Makhura brought business and labour together to discuss how to grow the economy.

His views were supported by Makhura, who said he had set up a committee that would deal with red tape that prevented the government from taking urgent decisions.

“We are too comfortable in South Africa, we like explaining and there is no sense of urgency. We don’t make quick decisions.”

Gordhan, who addressed the conference before the Fitch ratings agency announced that it was not going to downgrade South Africa’s credit rating, said he believed government, business and labour had done a good job in presenting a united front to the ratings agency.

He said that should earn the country another six months’ breathing space so that they could continue working on improving the economy, until December, when another ratings agency will visit the country.

He stressed that it was necessary to diversify the economy and not rely on commodities only, while urging business, government and labour to continue working together despite their differences.

“This is the time to find a common ground. You have to convert those business ideas into reality. We need to increase the scale of investment. We need to look into how do we invite investment into our domestic locations, whether we are at local, provincial or national government.”