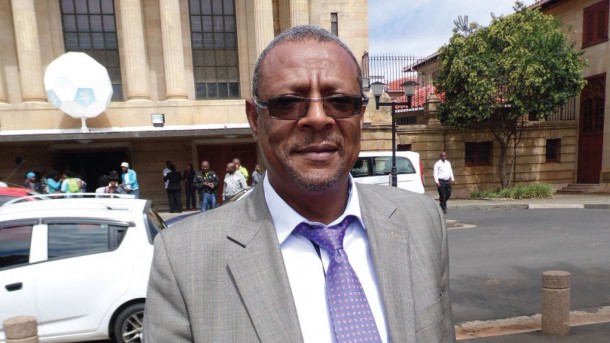 A senior ANC leader has called for the scrapping of provinces.

Thabo Manyoni, chairman of the SA Local Government Association and mayor of Mangaung metropolitan municipality, said it was inevitable that provinces would eventually be rendered obsolete as their functions and responsibilities were increasingly being devolved to municipalities.

Manyoni said provinces should be replaced by metros and stronger district municipalities.

He argued that, increasingly, municipalities were taking over electricity, water, health, education and infrastructure responsibilities, once presided over by provincial governments.

He said soon some municipalities would be given powers to build houses.

Manyoni insisted that the provincial sphere of government should not be retained simply for purposes of employment, saying that provinces added an unnecessary and costly layer to government.

But Manyoni conceded that district municipalities were not performing optimally.

For the past 10 years the ANC has been discussing the role and functions of provinces – most recently at its national general council last year – with some within the party arguing that the provincial system should be scrapped or that the number of provinces should be reduced.

South Africa today has more metros and municipalities and the role of provinces is under scrutiny.

In its recent submissions to parliament on the division of revenue for the 2017-2018 period, the Financial and Fiscal Commission found that most of the country’s 44 district municipalities – which oversee 226 local municipalities – appeared incapable of self-sufficiency and called for them to be phased out.

The census revealed that they relied heavily on grants and subsidies as a source of income.

Grants and subsidies made up 79.6% of the income among the 44 district municipalities between July 2014 and June last year and 37.1% of income for 226 local municipalities.

But the Municipal Demarcation Board’s latest capacity assessment found that 76% of district municipalities were performing their statutory functions.

Said Manyoni: “I think we need to have stronger district municipalities. And we also need to revisit the role of provinces. For instance, we are devolving functions mostly to metros – bigger municipalities. We can devolve some of the functions to districts to assist [local] municipalities and bring services closer to people instead of [these] being [done] at a provincial level.

“We have to revisit the role of provinces as we evolve and I think it is quite important [to note] that as we strengthen local government, the powers of provinces will [naturally] be eroded,” Manyoni said.

“And remember, it is not about positions and employment. It is about creating a South Africa that is functional and sustainable.”

Manyoni said though the government was predictably slow in implementation, South Africa’s governance structure could no longer defer evolution.

“Unfortunately, government works slowly when it comes to evolution. It will take some time but I think there are areas already where most of the work has already been done.

“Basically, some of those [provincial administrative] functions are already beginning to devolve to municipalities but I must indicate that they are devolving at a very slow pace.

“But this is a reality we will eventually have to face and we must start strategising how we should deal with this matter,” said Manyoni.