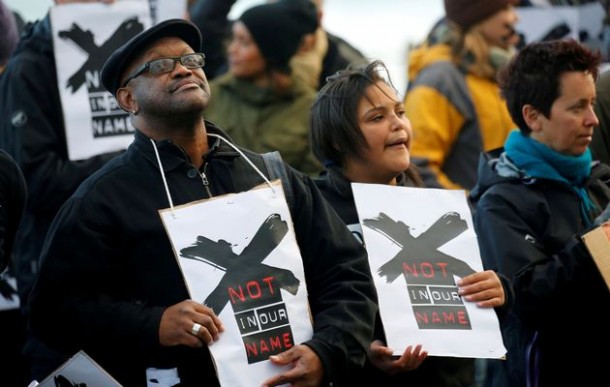 News24 editor Adriaan Basson‚ who set up the fund‚ confirmed on Tuesday that Foeta Krige‚ Suna Venter‚ Krivani Pillay and Jacques Steenkamp will still receive their share‚ despite them being reinstated by the Labour Court in Johannesburg on Tuesday.

The SABC had dismissed them‚ and four others‚ last week for allegedly breaching the terms of their employment contracts‚ but the Labour Court found that the dismissals were unlawful.

Basson said that the money raised in the initiative showed the media industry’s support for the affected journalists and that the reinstated four would still benefit.

We will not tell them how to spend it‚” Basson added.

Attorney Willem de Klerk has agreed to distribute the funds raised through his firm’s trust account at the end of July. The money will be divided equally among the eight journalists.

The four reinstated journalists‚ who were dismissed last week with colleagues Thandeka Gqubule‚ Busisiwe Ntuli‚ Lukhanyo Calata and Vuyo Mvoko‚ had spoken out against a decision by the public broadcaster’s chief operating officer‚ Hlaudi Motsoeneng‚ to ban news coverage of violent protests.

The Independent Communications Authority of South Africa ruled earlier this month that this policy is unlawful and ordered the SABC to do away with it.

The Labour Court has now ruled that the dismissals of Krige‚ Venter‚ Steenkamp and Pillay were unlawful and interdicted the SABC from continuing with disciplinary action against them.

The journalists had been suspended before they were axed by the public broadcaster.

Attempts to reach SABC spokesperson Kaizer Kganyago had been unsuccessful at the time of publication.