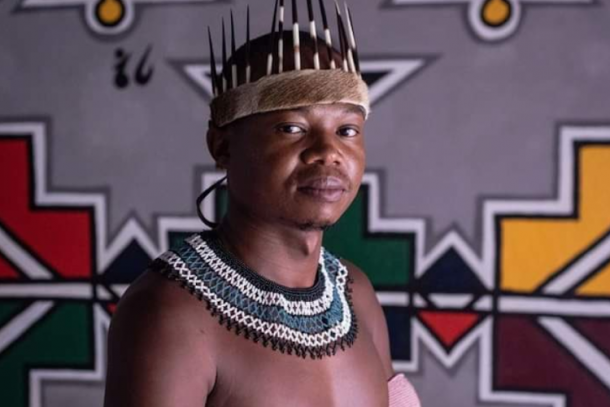 Redefine Properties says it welcomes the recommendations made by the CRL Rights Commission regarding the incident involving Ndebele cultural activist Thando Mahlangu and its centre manager Jose Maponyane.

Mahlangu was thrust into the spotlight after he was instructed by Maponyane to leave the Boulders Shopping Centre because he was dressed “inappropriately”. Mahlangu was wearing his traditional Ndebele attire.

The company which owns the shopping centre said the recommendations are aligned with its intention to ensure recognition of the rights of all South Africans.

“We agree with the CRL that this matter is an indication of a national crisis in SA which among others‚ includes a lack of public knowledge‚ awareness and respect for cultural and religious diversity in the country‚” said the company.

“We support the need for all South Africans to be aware of and to be educated on the traditions‚ rights‚ religions‚ culture‚ language and heritage of all communities.”

The commission delivered its recommendations on Thursday after deliberating the matter. Its recommendations include Redefine Properties hold cultural exhibitions annually on March 24 in all its malls to raise awareness about SA’s cultural diversity.

Maponyane was ordered to issue a public apology to Mahlangu and must undergo training on religious and cultural rights and cultural diversity. The commission further recommended that Maponyane be reinstated in his position as the centre manager‚ as per Mahlangu’s wishes.

Redefine Properties said it will provide clarity at a later stage about how it plans to implement the recommendations made by the commission.