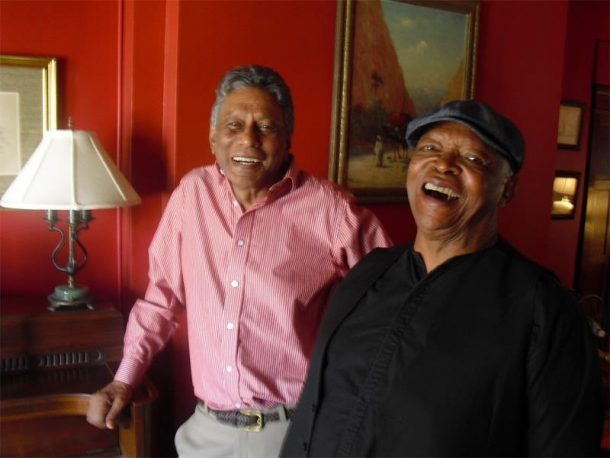 Sonny Pillay wants his third term as Karate SA (KSA) president to feature more competition and less fighting‚ with his ultimate dream to have Durban hosting the world championships in 2023.

Pillay’s first two terms were dogged by in-fighting and various legal battles‚ but after winning the ballot by a landslide last month‚ he’s looking to make his mark.

He said KSA was negotiating with the World Karate Federation (WKF) for their biennial showpiece in 2023‚ adding they still needed to secure government backing and corporate support.

“That is firmly on the cards‚” Pillay told TimesLIVE. “Given we have the possibility of attracting over 100 countries with about 1‚500 of the world’s finest athletes … it would be a massive boost for tourism and the economy.”

The event would be staged at the ICC in Durban.

Pillay‚ also president of the Commonwealth Karate Federation‚ said that organisation’s 2023 championships would be held in Gaborone.

“This is the term during which that I believe I will leave a legacy for karate … that generations to come will remember. So bringing the World Cup 2023 to SA will add huge value to that legacy.”

He also expressed confidence that SA could get “one or two” competitors to the Tokyo Olympics‚ where karate will be held as an exhibition.

Pillay admitted that karate had taken a knock locally because of Covid-19‚ with no more than 40% of karateka returning to training‚ whether in the dojo or online.

“I would say not more than 40% of the students have returned to regular karate club training. Less than 40%.

“We are struggling financially because of the lack of activity and the huge closure of clubs.

We are looking forward to some sort of assistance from our government department‚ Sascoc [SA Sports Confederation and Olympic Committee] … it is difficult to survive‚ but we are putting up a good fight.”

Karate should be incorporated into the education system‚ he believes. “We all know about delinquency and violence in schools. Karate is a magnificent vehicle to address these kind of issues … karate should be part of the school curriculum.”

The sport has in SA has been beset with infighting since before Pillay was first elected president in 2013‚ and most recently KSA was named in a lodged court action last year by the Cape Town district‚ which had been suspended.

But the association’​s suspension was lifted and the action was dropped late last year after talks between the parties‚ which included the provincial Western Cape region. “I would like to believe it has been resolved‚” said Pillay.