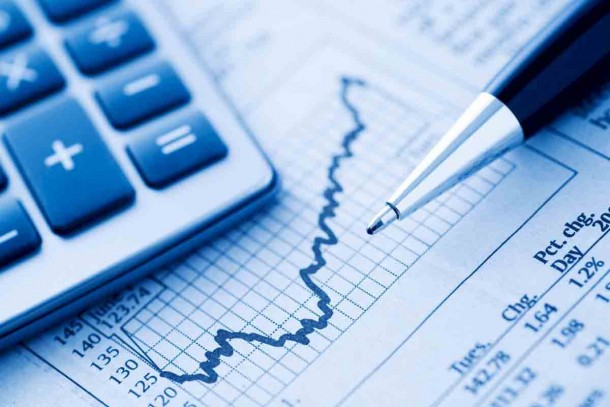 The rand extended its gains slightly on Tuesday afternoon‚ as markets closely watched political developments around the longevity of Jacob Zuma’s presidency.

Already having recovered slightly from weaker overnight levels earlier‚ the rand firmed a little further after it was announced that Zuma had been in the process of requesting a postponement of his state of the nation address on Thursday‚ according to speaker Baleka Mbete.

Earlier‚ the Presidency denied reports that Zuma had summoned his Cabinet ministers to a meeting in Cape Town‚ saying the meeting was scheduled months ago.

The ANC’s national executive committee (NEC) is expected to meet on Wednesday‚ possibly to discuss a stratagem following Zuma’s recent refusal to resign.

Local politics remained “noisy”‚ with indications the rand could weaken towards R12.35 to the dollar in February on further increases in political uncertainty‚ said Investec chief economist Annabel Bishop.

The euro‚ which the rand usually tracks‚ had been given some support by positive data out of the eurozone. German headline factory orders for November beat market expectations‚ while the dollar remained under pressure.

After a sharp sell-off in global equities‚ US futures showed major equity markets in the US may start to stabilise after sharply plunging on Monday.

Now that the dust appears to be settling‚ people seem to be reflecting on this as a reminder that market corrections are perfectly normal and not always a sign that something is about to go terribly wrong‚ said Oanda analyst Craig Erlam.