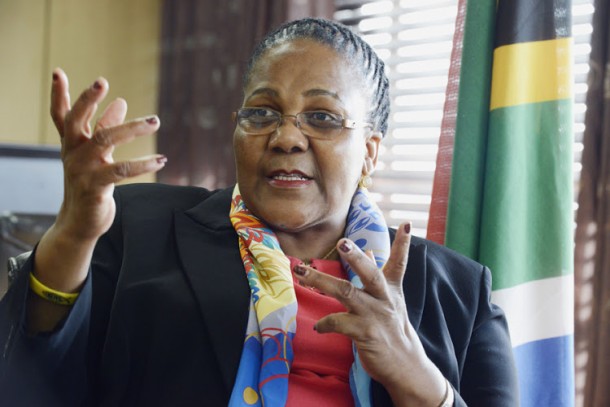 The Road Accident Fund is seeking legal advice in an attempt to unfreeze its bank account after it was attached by the sheriff of the court on Friday due to an R11-million payout dispute.

“We are exploring our options in respect of the sheriff’s actions and the process followed, the banks’ procedures and the particular claimants in question where it is found that most of the listed payments were made in 2016,” said RAF CEO Eugene Watson.

“What they’ve done is jumped the queue instead of waiting patiently in line with the rest of us,” he said. “We don’t like it. We have to work with the fund, even though this mess is not of our making.

“If all RAF attorneys did what those Gauteng firms did there would be chaos,” he said.

That the law firms in question succeeded in attaching the RAF’s bank account was “bad” for claimants, Friedman said.

“I think it’s a very selfish act on the part of those firms,” he said.

The RAF has been battling financial problems for decades and Friedman said it was time for the Treasury to step in “to give the RAF a lump sum payment”.

The fund relies on fuel levies to make ends meet and makes about 1,500 payments daily.

Claimants have been fuming, posting angry messages on the RAF’s Facebook page.

Lara Berman posted: “No warning even though they knew about it days ago.

“No backup plan for people who are in pain and suffering. No ethical consideration by the attorneys who attached the accounts, that they are literally hurting fragile, vulnerable people.”

Transport Minister Dipuo Peters has apologised to claimants, service providers, stakeholders, and caregivers affected by the delays in payment following the sheriff’s attachment.