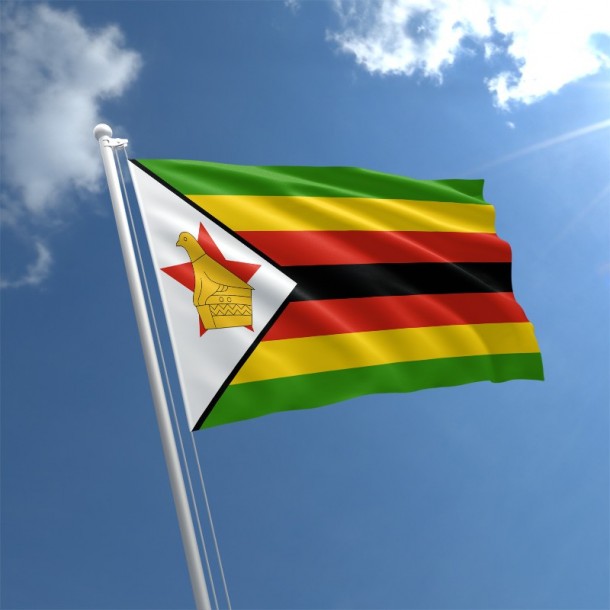 Zanu-PF under former president Robert Mugabe resisted the diaspora vote in general elections and his successor‚ Emmerson Mnangagwa‚ is seeking to perpetuate the same standpoint.

With Mnangagwa at the helm‚ the party has taken a somewhat calmer stance in dealing with opposition politicians but still skirts around electoral reforms.

Early in April Foreign Affairs and International Trade minister Sibusiso Moyo‚ while in the United Kingdom on a diplomatic mission‚ made conflicting statements to journalists about the diaspora vote.

In an interview with Bloomberg TV‚ Moyo said government was working round the clock to make sure Zimbabweans scattered all over the world could cast their votes in the historic coming general elections.

However‚ low down in his statement he said‚ “legally and logistically this is not possible”.

Sources within Zanu-PF told the TimesLIVE that allowing the diaspora vote would be suicidal for the party because there were two million plus Zimbabweans outside the country and half of those were probably of voting age.

“The current voters’ roll has over five million registered voters and if the foreign-based in their hordes cast ballots they can make a serious difference‚ because most of them are overseas and they blame the party under Mugabe for economic ruin. They feel the new dispensation is really trying to turn around the country’s fortunes but still they have deep mistrust in Zanu-PF‚” said a source.

Professor Philani Moyo from Fort Hare University added that if the diaspora vote was to be allowed‚ Zanu-PF would likely “meet its electoral baptism”.

“Zanu-PF fears a backlash from these diasporans. Some diasporans left the country ‘fearing for their lives’ as they had been physically tortured or harassed by Zanu-PF rogue elements simply because they were members or supporters of the opposition‚” he said.

But UK-based analyst Innocent Batsani Ncube‚ of the Democracy and Elections Research Centre‚ Royal Holloway‚ University of London‚ said Zanu-PF’s blend of politics is the reason why it feels it can’t get votes in the diaspora.

“It’s untested terrain‚ and Zanu-PF relies not on rational voter appeal but a commandist network voter mobilisation method‚” he said.

The findings of doctoral research by Dr Chipo Dendere titled “The Impact of Voter Exit on Party Survival: Evidence from Zimbabwe’s ZANU-PF” [2015] were that the context of the growth of the diaspora numbers was directly linked to dissatisfaction with Zanu-PF‚ hence the party’s belief that the diaspora might gift the opposition in terms of numbers.

Ncube also argued that for Zanu-PF‚ it was a case of keeping to what worked for them because elections were not for experimental purposes.

“There is strong possibility for the diaspora who are living in more liberal settings to influence the public opinion discourse [swaying the traditionally inward looking voters]‚” he said.

Meanwhile‚ as the country inches closer to elections‚ Zanu PF on Sunday embarked on its primary elections. As results started trickling in on Tuesday some of the party’s heavyweights such as President Mnangagwa’s special advisor‚ Christopher Mutsvanga‚ and close ally‚ Manicaland minister of State Oppah Muchinguri‚ fell by the wayside in what has been widely viewed as a chaotic exercise.

Mnangagwa conceded that the primary elections were not going according to plan‚ referring to them as “teething problems” in the post Mugabe era.