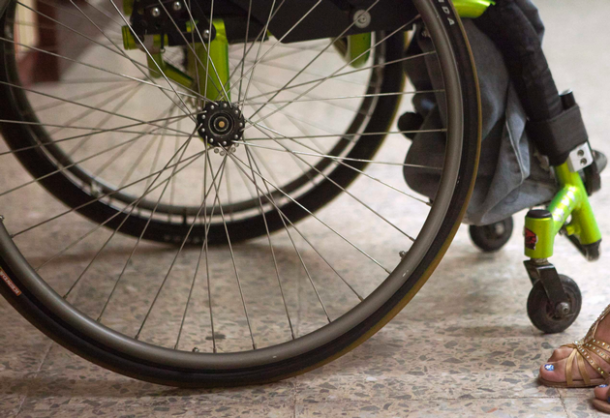 Sphamandla Choma‚ the 14-year-old boy who was left paralysed after he was allegedly assaulted by his school principal in Middelburg‚ Mpumalanga‚ has died.

“The department confirms that Siphamandla Choma died last night at Middleburg hospital. At the moment‚ we are planning to conduct a post-mortem that will help us determine the real cause of death‚” said Mpumalanga department of health spokesperson Dumisane Malamule.

This would include clarifying whether‚ “the paralysis condition is the cause of death or if there is anything else that caused the death“.

Two months ago‚ Siphamandla’s uncle‚ Johannes Choma told The Times that the life of his nephew had never been the same since the incident at the school.

“We opened a case with the police on June 12 last year and nothing was done. My nephew’s life has changed dramatically. He cannot move his legs and his spinal cord is paralysed‚” Choma said in the interviw.

“The principal treated us with disregard‚ because after he took the boy to hospital he left him there and never came back to us to tell us what had happened.

The Mpumalanga department of Education conveyed its condolences to the family‚ the school and everyone affected by the boy’s passing. The MEC for Education‚ Reginah Mhaule will visit the family on Tuesday.

A month ago the Mpumalanga Education department was slapped with a R25 million lawsuit for corporal punishment by the boy’s family.

The principal was suspended and charged with misconduct‚ and disciplinary hearings are underway for this offence.

The boy became paralysed after allegedly being assaulted by his principal. He had been accused of stealing R150 from his teacher’s bag.