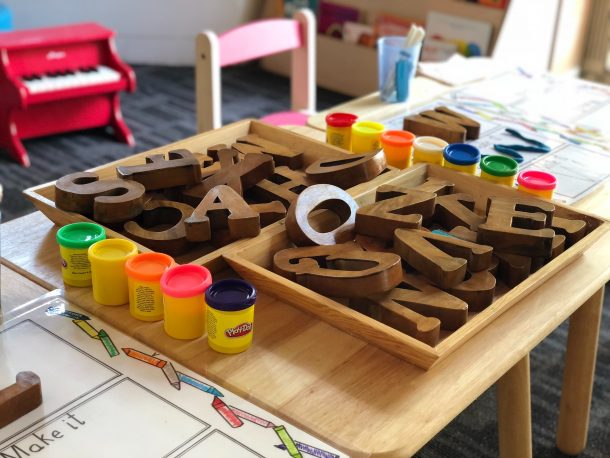 Up to 75% less learnt during pandemic

SA’s primary schoolchildren who attended no-fee schools last year learnt between 50% to 75% less than what they normally do.

This is one of the findings of the National Income Dynamics Study — Coronavirus Rapid Mobile Survey (Nids-Cram) that was released on Wednesday.

The finding in the Nids-Cram Wave 4 Synthesis Report was based on the results of two independent studies — the Early Grade Reading Study (EGRS) II in Mpumalanga and the Funda Wande Evaluation study in the Eastern Cape.

According to the Nids-Cram report‚ the EGRS II study involved children in a sample of 130 no-fee schools in Mpumalanga who were assessed on reading outcomes in both their Home Language (HL) and English as First Additional Language (Efal) from 2017 to 2020.

The EGRS II study found that Grade 4s in 2020 experienced overall learning losses of 79% in HL and 52% in Efal.

Similar learning losses were found at the Grade 2 level for home language in the Funda Wande Evaluation study in the Eastern Cape involving 57 no-fee schools.

“Depending on the task assessed‚ learning losses across the 57 no-fee schools ranged from 53% to 68% for Grade 2.”

Hunger and Covid-19 mortalities
According to the Nids-Cram report‚ less than half of children received school meals in February and March.

Another significant finding was that teacher deaths during Covid-19 were not related to the times when schools reopened or closed; instead‚ they followed national mortality trends.
The report stated that the World Health Organisation and other international bodies have increasingly supported emerging evidence that school access and attendance restrictions are not an effective non-pharmaceutical intervention.

“The present findings support this view.”

An analysis of the teacher payroll data revealed that 1‚678 teachers out of 401‚327 are estimated to have died from Covid-19 related complications between March 2020 and February this year.

The report found that in total 3‚032 teacher deaths were recorded during this period and that without the pandemic‚ “one could expect about 1‚354 publicly employed educators to die over this period”.