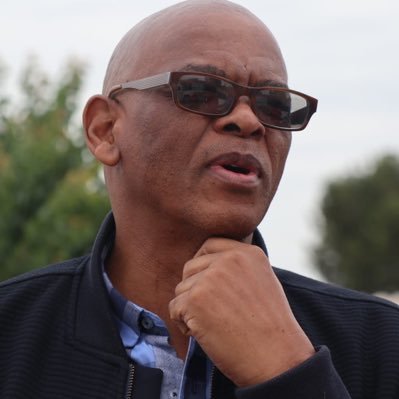 The publishers of the explosive new book Gangster State‚ which implicates ANC secretary general Ace Magashule‚ said they were unshaken by threats of legal action over the contents of its book.

“We further note Mr Magashule’s threats to pursue legal action over the contents of the book. We will oppose any legal action that seeks to hide essential facts from South Africans about how our government is really being run‚” said Surita Joubert on behalf of Penguin Random House South Africa.

The book written by investigative journalist Pieter-Louis Myburgh details Magashule’s murky dealings as a struggle activist in the 80s‚ as a premier of the Free State province‚ and his rise to one of the ANC’s most influential positions.

The book‚ which contains leaked files‚ alleges that Magashule tapped into the proceeds of a whopping R230m asbestos audit deal awarded by the provincial human settlement department in 2014.

Responding to the book‚ Magashule described the contents as fake news.

“Whatever the ANC and Mr Magashule decide‚ Penguin Random House stands by the book and its author‚” said Joubert. “Gangster State was meticulously researched and thoroughly checked by our legal team. The book tells an important part of the state capture story clearly and compellingly.

“We will not withdraw it – or any of its contents – under political pressure‚” said Joubert.