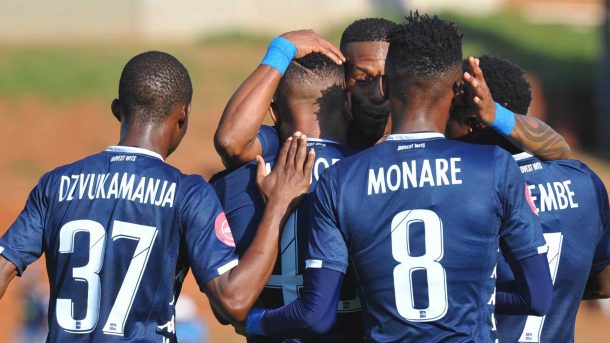 TTM announced last month that they had bought the status of Wits for an undisclosed amount and they intend
to relocate the team to Venda where they will play their home matches at Thohoyandou Stadium.

“Thank you for your assistance in this matter. I have received the confirmation required and you have the approval of the transfer of Bidvest Wits Football Club to the Black Gold Family Trust‚” said Murphy.

Hlatshwayo and Hotto are believed to have already signed contracts with Orlando Pirates while Motupa‚ Goss and Domingo are on their way to Mamelodi Sundowns. Kaizer Chiefs are believed to be interested in Monare.