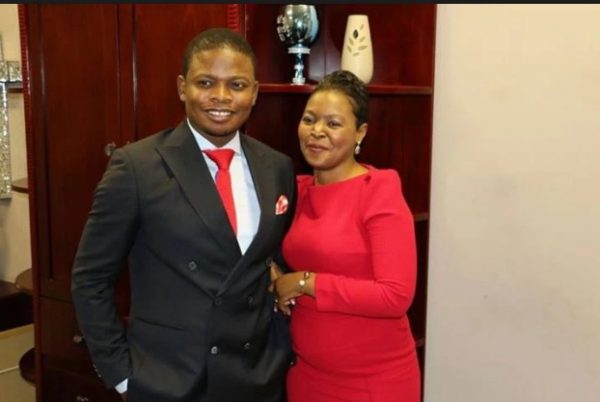 Self-proclaimed prophet Shepherd Bushiri has called on members of his church‚ the Enlightened Christian Gathering Church‚ who will be supporting him outside court on Friday to exercise restraint.

Bushiri released a statement via his Facebook page on Thursday ahead of his and his wife‚ Mary’s appearance in the Pretoria Specialised Commercial Crimes Court.

“I would like to appeal to all those that will be standing with us tomorrow at the court to maintain calm and peace as all procedures will be taking place‚” Bushiri said.

“In the same manner‚ I would also like to extend many thanks to those that have been sending messages of solidarity though the hashtag #IstandWithMajor1. May the good Lord‚ with all His abundant blessings and supply‚ bless you and increase you accordingly‚ in Jesus mighty name‚” he added.

The charismatic couple‚ who head the multi-thousand member church are facing charges of money-laundering‚ fraud and contravention of the Prevention of the Organised Crime Act (Poca).

Their trial was postponed in August for the state and defence to submit representations.

When they were arrested earlier this year‚ scores of their supporters had descended to Pretoria where they prayed for their release.

Some of the church members said this was a spiritual attack on their ‘Daddy’.

Some shared stories of how Major 1‚ as Bushiri is known‚ had changed their lives.

“I used to be a drunkard mother who could not even take care of her children. Life was really tough for me and no one could help me … I wanted kill myself … but my papa saved me‚” Rosina Vuma of Soweto said of Bushiri.