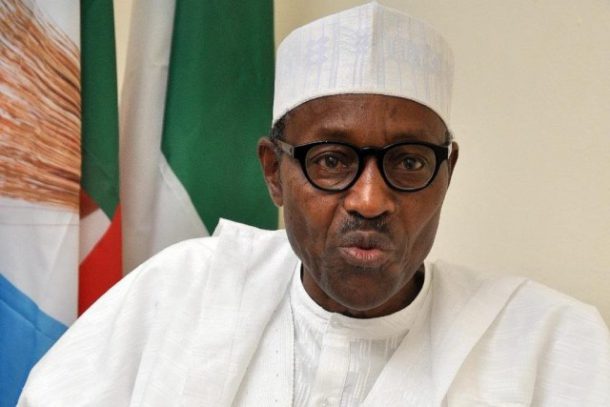 President Cyril Ramaphosa and his Nigerian counterpart Muhammadu Buhari have agreed to set up “early warning mechanisms” to detect hostility between South Africans and Nigerians to avoid recurrences of violence.

Buhari travelled to South Africa for a state visit on Thursday following diplomatic tension between Pretoria and Abuja as a result of xenophobic attacks in Johannesburg last month.

While Buhari made known his condemnation for the violence against Nigerians‚ Ramaphosa equally pushed that Nigerians living in South Africa should respect the law.

“We are unanimous … the rule of law must be observed by everyone who seeks to operate in the two countries‚” Ramaphosa said of his high-level talks with Buhari.

He told the media that the government had expressed deep regret at the attacks directed at foreign nationals‚ and condemned all forms of intolerance and acts of violence.

“We are committed to addressing the genuine concerns of our people around poverty‚ unemployment‚ crime‚ drugs‚ and migration. We are equally committed to upholding the rule of law and ensuring that all those involved in criminal activities‚ regardless of their nationality‚ are prosecuted. We welcome the willingness of the government of Nigeria to work with us to address the challenges‚” Ramaphosa said.

Buhari weighed in‚ saying the two countries agreed to improve people-to-people relations which led to attacks against foreigners‚ including Nigerians.

“We have decided to work and take concrete measures to prevent the recurrence of such unacceptable instances in the future‚” he said.

Buhari added that both police forces and security agencies must be alert and “infiltrate communities” in an effort to avoid violence.

On trade‚ Ramaphosa said they agreed to “address the imbalance” where large South African companies invest in Nigeria while mostly small and medium-sized businesses set up shop in South Africa.

Meanwhile‚ outside the Union Buildings‚ police fired rubber bullets at a small group of Nigerians who were protesting against the state visit‚ claiming that Ramaphosa was not meeting the real president of Nigeria.

The protesters claimed the man meeting Ramaphosa was not Buhari but an imposter “dressed in makeup” – and that Buhari had died in 2017.