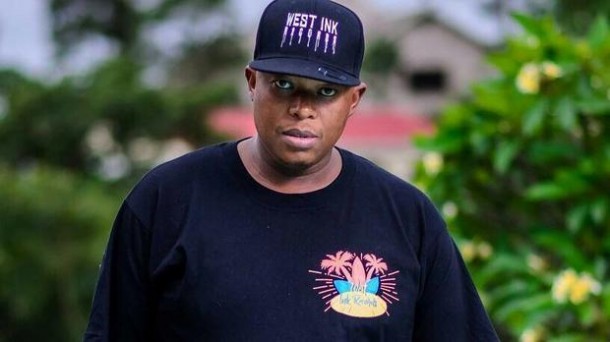 Durban musician Mandla “Mampintsha” Maphumulo wants police to treat the woman he has been charged with assaulting the same way they treated him.

Maphumulo was speaking outside the Pinetown Magistrate’s Court on Tuesday‚ where he was released on R2‚000 bail after being charged with the assault of his long-time girlfriend‚ fellow musician Bongekile Simelane.

Simelane – better known as Babes Wodumo – in the early hours of Monday morning aired a video on her Instagram feed of a man slapping her in an apparent assault.

Following a national outcry and political intervention‚ police quickly opened a case against Maphumulo‚ who handed himself over on Tuesday. He was taken to court later in the day and granted bail.

But outside court‚ Maphumulo confirmed that he had opened a counter-charge of assault against Simelane. And now he wanted officers to act as swiftly against her as they did against him.

“I want the police to deal with her like they dealt with me. People must say what they were saying to me to her‚” he said.

Maphumulo also denied that he was hiding from police in the wake of the case being opened – this despite comments from SAPS earlier in the day that they were still looking for him.

“I did not run from the police; I was at a hotel.

“After the incident I went to the hotel and slept. It was only at 4.30am [Tuesday] when I realised I was in the news and people were saying all these bad things about me. I then went to the police station‚” he said.

During his brief court appearance‚ Maphumulo was wearing a “moon boot”‚ which is associated with a broken‚ fractured or otherwise injured leg.

When asked about it‚ Mamphumulo said it was an “old injury”. However‚ he was limping.

In an unopposed bail application‚ Maphumulo was ordered to have no contact directly or indirectly with Simelane. The matter will be back in court on May 15.