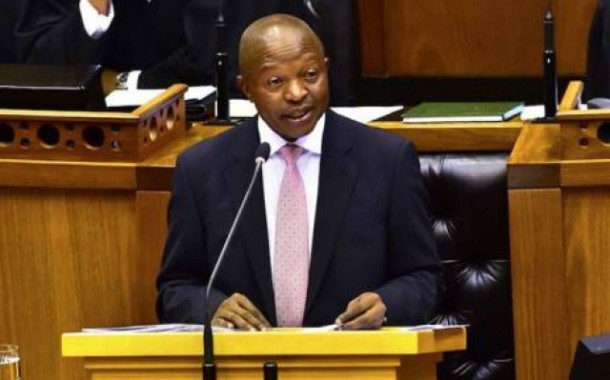 Police hunt for man who insulted the deputy president

Police are searching for a man who allegedly made “derogatory utterances” – widely shared on social media – about Deputy President David Mabuza in Mpumalanga.

The insults were made on July 28 during a meeting at Embalenhle in Govan Mbeki Local Municipality.

“Information at police disposal suggests that on the day in question‚ there was a meeting that took place in Khotso Hall …. In that meeting‚ the man allegedly made the derogatory utterances which have the potential to cause serious harm‚ impair the dignity and tarnish a person’s image‚” said police spokesman Brigadier Leonard Hlathi.

“The alleged damning utterances which bear elements of a crime‚ were also captured on video which has gone viral on social media circles.”

Following the airing of the video‚ Mabuza laid a case of crimen injuria at the Embalenhle police station.

The person later defended his remarks‚ adding he would repeat them and that he was ready for court.

Police appealed to anyone who may know the whereabouts of the man to contact Brigadier Botsotso Moukangwe on 082 304 0020.