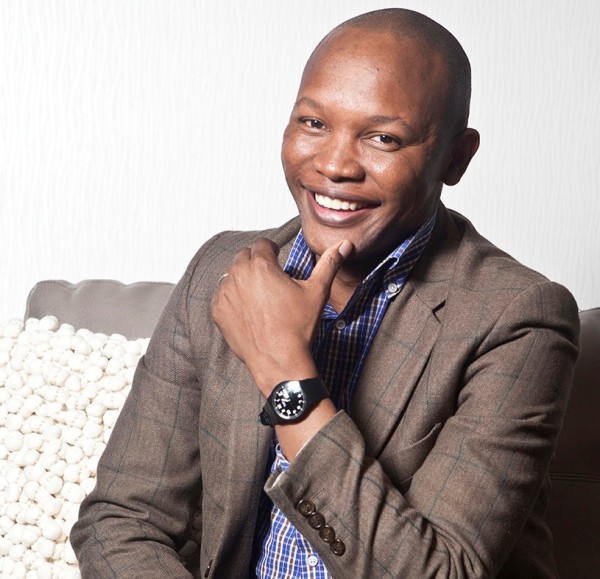 Nkosana Makate has a team of professional negotiators batting for him to extract “reasonable compensation” for his Please Call Me invention from cellular giant Vodacom.

Vodacom was instructed to negotiate payment “in good faith” with their former employee in a stinging judgement handed down last month by the Constitutional Court.

But the talks will be no David versus Goliath affair.

Company CEO Shameel Joosub said on Monday that “we hope to reach a speedy resolution to the matter”.

Speaking to Bruce Whitfield ‚ Joosub said: “We’ve put a negotiating team that will be negotiating with Mr Makate and we hope to reach a speedy resolution to the matter. If the parties can’t agree then the matter then gets escalated to me to determine reasonable compensation‚ as directed by the court.”

Makate was represented during a protracted legal battle with Vodacom by the Sterling Rand Litigation Fund‚ in exchange for a percentage of the compensation that will be paid for his Please Call Me product idea.

Fund director Errol Elsdon told the Sowetan that the first meeting between the parties was held last Friday where officials were introduced. “We are negotiating with their lawyers and their accountant‚” he said.

“The judgement is taking us back to 2001 and asking us to negotiate in good faith and we’ll do precisely that‚” said Joosub.

Makate‚ who hails from Katlehong in Ekurhuleni‚ came up with the idea in 2000 and discussed it with the company’s then director of product development and management‚ Philip Geissler. It went on to be a hugely successful product that generated billions of rands in revenue but Makate did not receive compensation‚ despite having an agreement with the company.

Joosub said the negotiations were likely to start “within the next few days”.