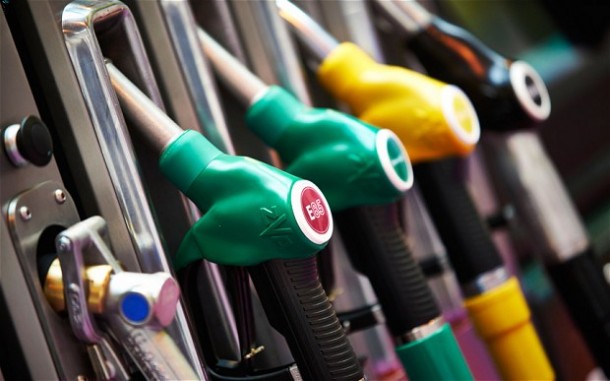 Petrol price set to increase again in May‚ says AA

A petrol price hike of between 17 and 18 cents a litre is likely next month‚ according to the Automobile Association (AA).

Diesel and illuminating paraffin‚ however‚ are set for drops of 11 to 12 cents.

Commenting on unaudited mid-month data released by the Central Energy Fund (CEF)‚ the AA said in a statement that rising international oil prices are continuing to do battle with gains in the Rand/US dollar exchange rate.

“We are seeing a gradual‚ but sustained return of strength to petroleum prices‚” the AA said.

“On the international market‚ diesel and petrol prices have risen since late February‚” the Association explained.

“The appreciation of the Rand against the US dollar has gone some way to offset this‚ meaning that diesel and illuminating paraffin are heading for reduced prices‚ while petrol is set to climb‚” it added.

“Both the exchange rate and international oil prices continue to be volatile‚ and the month-end picture could be quite different from the current one‚” the AA concluded.