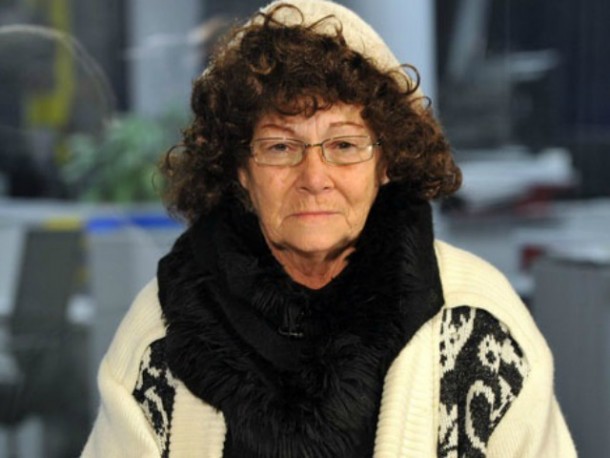 Penny Sparrow comes out of hiding for first court appearance

Retired estate agent Penny Sparrow came out of hiding and stood in the dock in Scottburgh on the KwaZulu-Natal on Wednesday.

It was the first time she has made a public appearance since her controversial comments – in which she referred to black people as monkeys – in January.

Lawyer Peter Williams‚ who represented the ANC in its Equality Court case against Sparrow‚ confirmed the court appearance.

Last month Sparrow was last month found guilty of hate speech by the Equality Court and ordered to pay a R150 000 fine.

According to Williams‚ Tuesday’s matter was a “short postponement” and that Sparrow would be back in court on August 15. She was not asked to plead.