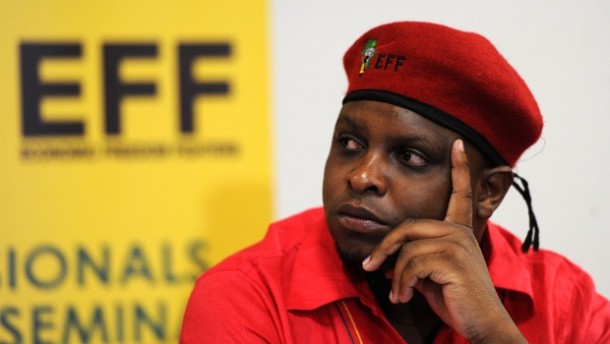 The Economic Freedom Fighters (EFF) says it has‚ through its chief whip’s office in Parliament‚ received confirmation from Speaker of Parliament Baleka Mbete that Parliament will consider taking disciplinary action against President Jacob Zuma.

The party said that its chief whip and deputy president‚ Floyd Shivambu‚ had written to the Speaker demanding disciplinary action against Zuma following the Constitutional Court Judgment that he had violated the constitution.

“In response‚ the Speaker of Parliament has responded that the matter will be given due consideration‚ including the multiparty meeting that was requested.”