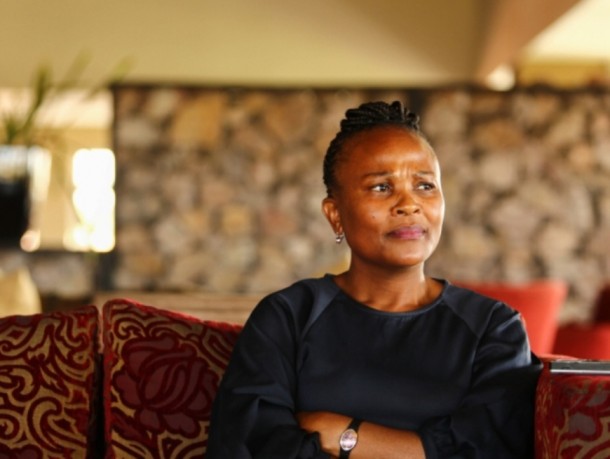 Parliament plans to challenge a report released this week by public protector Busisiwe Mkhwebane‚ who instructed the legislature to give effect to a constitutional amendment.

The report looked into a bailout granted to Bankorp by the Reserve Bank and found the central bank culpable.

Mkhwebane revealed that she would seek a constitutional amendment to expand the Reserve Bank’s mandate to include the country’s socioeconomic well-being.

The pronouncement immediately drew criticism that Mkhwebane had overstepped the mark.

Parliament said it would ask a court to rule on the matter.

Below is its full statement on the report‚ released on Thursday evening:

Thursday‚ 22 June 2017 — Parliament has studied the report of the Public Protector’s investigation into “allegations of maladministration‚ corruption‚ misappropriation of public funds and failure by the South African government to implement the CIEX report and to recover public funds from Absa Bank.”

The Public Protector’s remedial action essentially instructs a committee of Parliament to start a legislative process‚ prescribes to the institution on the policy that will inform the bill‚ the wording of the amendment of the Constitution’s section 224 and directs what constitutional provisions must inform the legislative process of the bill.

Parliament believes that the remedial action‚ which is binding in terms of the law‚ usurps the powers of the institution under the Constitution. Section 57 of the Constitution empowers the Assembly to control its internal arrangements‚ proceedings and procedures.

Parliament will accordingly initiate a court application to have this remedial action set aside on the basis of its unconstitutionality.

ISSUED BY THE PARLIAMENT OF THE REPUBLIC OF SOUTH AFRICA