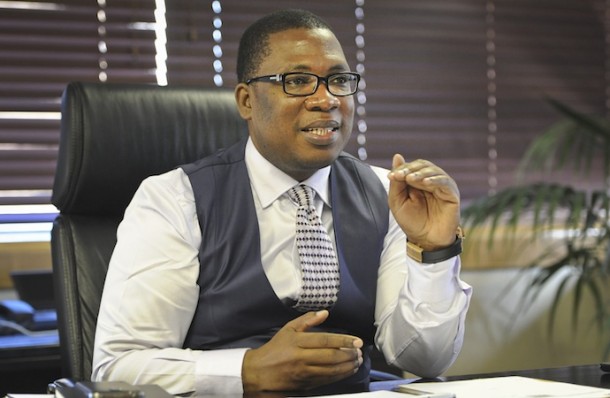 Parents who shunned online school registration in for a ‘difficult’ time: Lesufi

Sixty-three% of schools in Gauteng have finalised their placements of learners for the 2017 academic year and by early September more will have followed suit.

Gauteng MEC for education Panyaza Lesufi on Monday briefed the media on the progress of placements since an online registration system was introduced into the schooling system this year.

Lesufi said that the province had received close to 700 000 applications in total‚ and that 118 534 of these were first-time placements for Grade 1 students. For Grade 8‚ there were 91 221 applications.

Of the total applications received‚ 4742 were for provincial relocation to Gauteng.

Lesufi warned parents that if they had not used the web-based system to apply for their children to attend school‚ or if they planned to apply at the beginning of next year‚ they might be left out of the cold come January.

“Anyone who has not gone through an online registration [for Grades 1 and 8] will not be placed. It will be difficult for you to get in the system‚” Lesufi said.

He said that three principals in the province were being disciplined for initiating their own side registrations‚ and not using the provincial online registration system.

“Schooling next year will start [on time]. Anyone who wants to bring their child in Gauteng in January – askies‚ I’m sorry. We will not assist you. We want to start on day one‚” Lesufi said.

He said that exceptions would be made in special circumstances.

Though the plan is to start the year on time‚ more than 70 000 more students in Grades 1 and 8 have not yet been placed as their parents have not yet accepted the offers of placement extended to them.

Lesufi said their placements should be finalised by September 7.

“Clearly the pace of placement is moving slower than anticipated partly due to parents not confirming offers.

“Another challenge is that the online applications for Grade 1 and 8 is 51% of the current enrolment. That may mean poor response by parents to apply for their children in some areas‚” he said.

The September 7 deadline for placements applies to families who have applied on time. Late applications will be processed thereafter.

Parents were urged to confirm acceptance or rejection of placement within the stipulated seven-day time frame.

The deadline for online registration was June 1.

Parents of unplaced learners will have a chance to resolve their queries at regional admissions open days in Tshwane‚ Sediwest‚ Ekurhuleni and Johannesburg‚ between October and November.