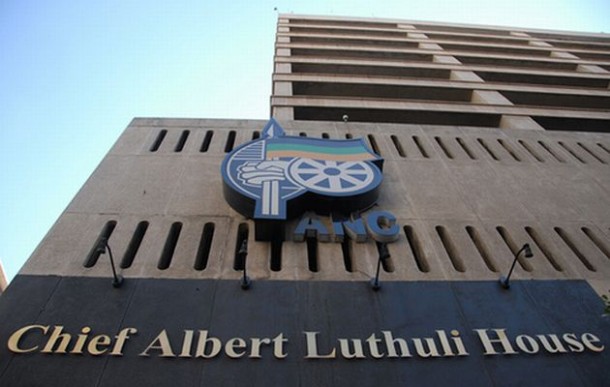 This was one of the grievances listed in a memorandum the union planned to hand over to the ruling party at its Luthuli House headquarters in Johannesburg on Thursday.

It also took issue with drastic job cuts at Telkom over the past two years.

Speaking on the sidelines of the union’s march to Luthuli House‚ CWU secretary-general Aubrey Shabalala said the government must make it clear if they were for or against the working class.

He called out the government for not doing enough to save the South African Post Office.

“How long must our members struggle to get medical aid? Our members don’t have provident funds‚” Shabalala said.

The union said it wanted labour brokers abolished‚ saying that the ANC had promised to do away with them.

It said the government must end outsourcing of services such as population registering‚ issuing of travel and identity documents and social grants and rather use the Post Office to supply such services.

The union said if its demands‚ which date back to two years ago‚ were not met this month‚ it would embark on a strike.

“We are saying it is better to die fighting than to live on your knees hoping someone feels sorry for you‚” Shabalala said.

Union members‚ who marched from Mary Fitzgerald Square in Newtown to Luthuli House‚ sang and danced in the street despite the autumn heat of 26 degrees Celsius.

They sang songs calling for an end to the Gupta family’s influence‚ e-tolls and capitalism.

At 1.30pm‚ the crowd was still singing and chanting but they had not yet handed over the memorandum.