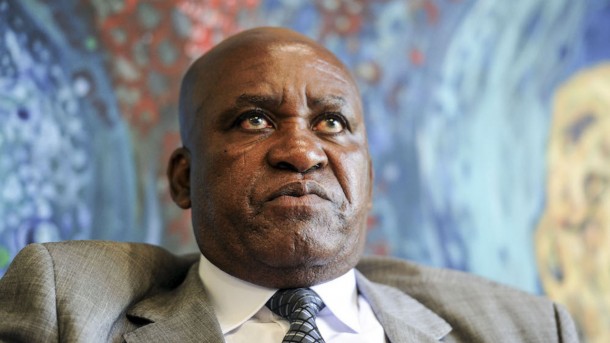 Head of the Hawks General Berning Ntlemeza will be in the sights of the Independent Police Investigative Directorate, once its head, Robert McBride, returns to office.

McBride was vindicated yesterday when the Constitutional Court ruled that his suspension last year by Police Minister Nathi Nhleko was unlawful.

Nhleko, who yesterday said he was still studying the judgment, suspended McBride for allegedly altering the directorate’s investigation report into the rendition of four Zimbabweans back to their country in 2010 and 2011.

Two of the men were later found murdered. The alleged altering of the report led to the resignation and dismissal of former head of the Hawks, Anwar Dramat, and Gauteng Hawks boss Shadrack Sibiya.

McBride was accused of altering the report to exonerate them.

The court said it was necessary that the directorate was seen to be independent to ensure that it undertook its task as a police watchdog without interference by the police minister.

The verdict confirmed an earlier high court order that several sections of the Ipid Act were invalid to the extent that they authorised the police minister to suspend, take disciplinary steps against, or remove the head of the directorate.

The court said yesterday that without independence it would be easy for the minister to take over the power of the executive director under the guise of political accountability or oversight.

The court gave parliament 30 days in which to decide whether disciplinary processes should still be pursued against McBride, failing which he may return to work.

McBride said that on his return to office he would reconsider investigations that had “disappeared into file 13 (rubbish bin)”.