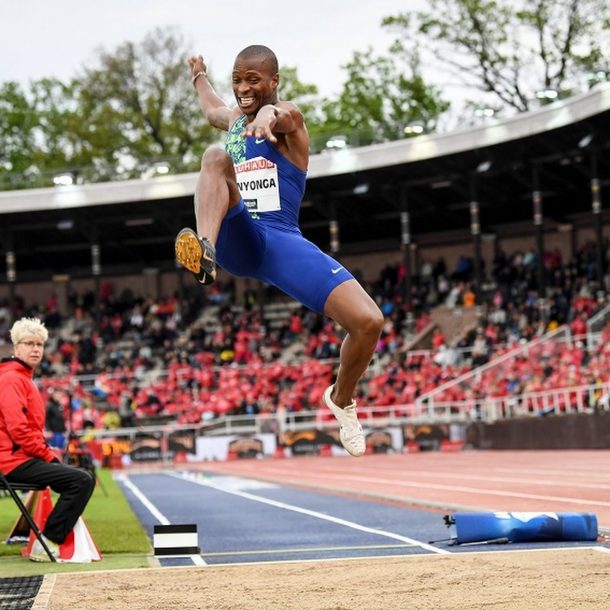 Olympic silver medalist Luvo Manyonga has broken his silence after his four-year ban and the long jumper has issued with an apology to his family and South Africans.

His apology came after his ban in June for failing to make himself available for drug testing three times in a 12-month period under the sport’s ‘whereabouts’ criteria.

“From the sincerest part of my heart‚ I want to take this opportunity to apologize to my family‚ supporters‚ followers and every person in this world that believed in Luvo Manyonga‚” he said.

“I am in process of working on myself and fixing my inner most demons. Much love to all#workinprogress.”

Manyonga‚ who won the 2011 under-20 world championships while competing for Maties‚ struggled with addiction to crystal meth‚ which resulted in a ban from athletics for 18 months in 2012.

He relocated to Port Elizabeth in 2018‚ though he seemed to have gone off the athletics grid some months ago. Nobody seemed to know where he was.