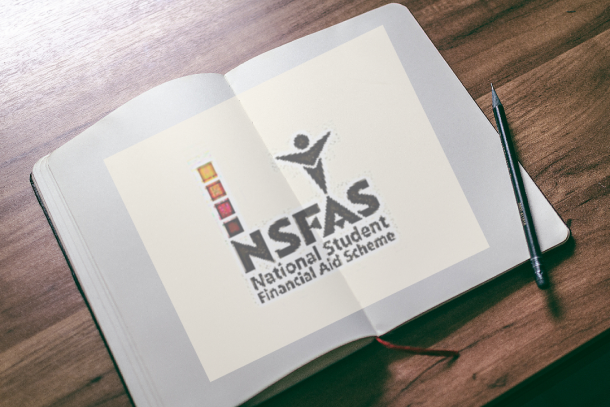 The cash-for-textbooks allowance introduced by the National Student Financial Aid Scheme (NSFAS) in January has cost the book industry more than half a billion rand‚ putting hundreds of jobs at risk.

This is according to data collated by the Alliance for Academic Success‚ which represents the academic book supply industry‚ including the SA Booksellers Association and the Publishers Association of SA.

“Since NSFAS moved from a voucher to a cash system in January‚ sales at academic booksellers have dropped by R540m‚ compared with the previous year‚ the group said.

Previously‚ the R5‚000 book allowance was ring-fenced and could only be spent on learning materials.

Now‚ the allowances are being paid directly to students’ bank accounts as cash‚ “which many students are not spending on academic materials as intended”.

As a result‚ sales have dropped by 40% across the academic bookselling industry and by nearly 91% at some stores‚ said the alliance.

It estimates that between 40 and 70 stores are at risk of closure‚ with hundreds of jobs on the line.

“This simply cannot be allowed to happen.

“It is especially small- to medium-sized entrepreneurs that are feeling the brunt of the NSFAS shift to cash. Not only has revenue been affected‚ but we have no clarity on the official policy for next year. This means that we cannot order the correct quantities of books‚ despite last-order deadlines looming.”

At a time when universities are seeking good-quality local‚ Africanised content‚ academic publishers may also find it problematic to invest robustly in new local textbooks or updated editions‚ and predicting sales is becoming more difficult‚ the alliance said.

It has appealed to trade and industry minister Ebrahim Patel to intervene.

The booksellers alliance said: “The concern goes further than just our industry: It is essential that students have their prescribed textbooks to succeed at university — this is why a book allowance is included in the NSFAS bursary. If students are not using the book allowance for the learning materials they need to study‚ their academic success is at risk.”

Meanwhile‚ NSFAS said on Sunday that it had received 216‚758 applications for next year‚ six weeks after opening the process. This figure is 50‚000 more than the previous year at the same time.

Only 10% of applicants chose Technical and Vocational Education and Training (TVET) colleges as their preferred institutions of study.

“This shows that as a country we have not yet positioned TVET education and the associated criticality of skills developments as an imperative choice for our national development ideals‚” said NSFAS.

The applications process is still open for Grade 9 to 12 pupils and out-of-school youth who wish to further their studies with the support of the government bursary scheme next year.

Applicants whose families’ total household income is less than R350‚000 a year are eligible to receive the bursary. NSFAS said applicants with special needs or disabilities would take priority‚ with beneficiaries of social grants.

All candidates must meet academic requirements for tertiary studies‚ as students only receive funding once registered at a public institution of higher learning for an approved qualification.

So far‚ KwaZulu-Natal‚ Gauteng‚ and Limpopo have submitted the most applications to NSFAS. The fewest are from the western and northern Cape provinces.