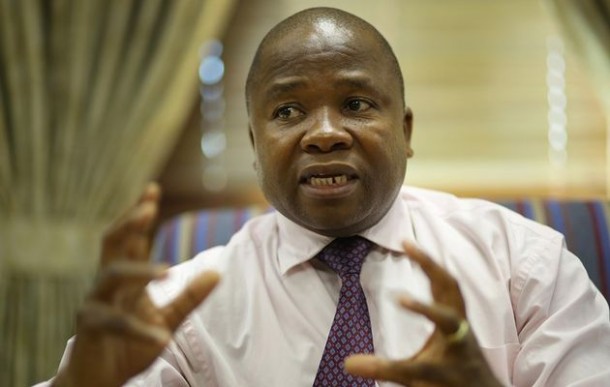 This is the word from Co-operative Governance and Traditional Affairs Minister Des van Rooyen, who yesterday ordered the 278 municipalities under his watch to stop making settlement agreements – better known as “golden handshakes” – because they drain millions from service delivery and compromise municipal budgets.

Van Rooyen effectively accused political principals and town councils of a lax attitude on public funds. He said golden handshakes were often awarded to municipal managers and senior officials to induce them to leave when they were no longer wanted by their principals or councils.

Speaking to about 200 local government officials in Centurion, Pretoria, Van Rooyen warned that more arbitrary dismissals of municipal managers were likely in the run-up to the local government elections.

“Experience has shown that during this transitional period many municipalities enter into settlement agreements with senior managers for reasons other than misconduct [or] their performance,” Van Rooyen said.

“This usually culminates in huge sums of public funds, committed to enhancing service delivery, being spent on defending arbitration cases with huge and unjustified pay-outs.

“Municipalities are urged to ensure that any termination of a contract of a senior manager is based on legal grounds.

“We are monitoring the appointment and suspension of senior municipal officials in the run-up to the elections and in the post-election period. I want to assure all municipal managers that we have your back.”

The tendency is said to be even more prevalent at national level.

In the recent past the government has paid millions to senior officials as part of settlements that eject them from their jobs.

Former Hawks head Anwa Dramat received a R3-million payout and R60000 a month until he reaches 60, for a total of R13-million, in return for his resignation. SA Airways former CEO Monwabisi Kalawe settled for R2.7- million. NPA head Mxolisi Nxasana received an estimated R17.3-million to convince him to go home.