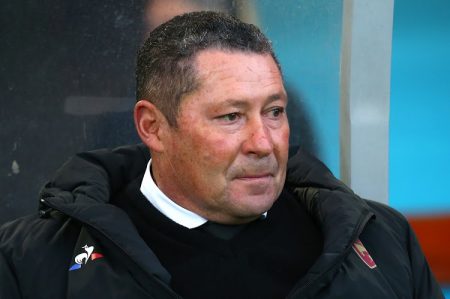 Stellenbosch FC coach Steve Barker says while his team cannot expect to be 100 percent ready for a still uncertain kickoff date of a return of the Absa Premiership‚ they will be “able to fulfil our fixtures and play the 90 minutes”. A four-month break from the final third of the 2019-20 season due to […] 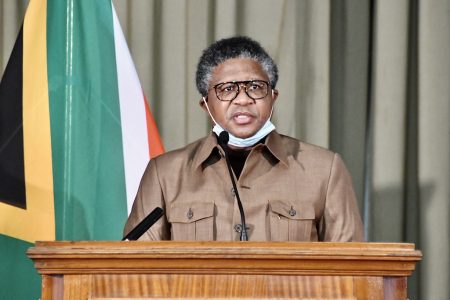 Transport minister Fikile Mbalula gave an update on amended regulations under alert level 3 of lockdown‚ during an economic cluster press briefing on Thursday. Here are some critical points from his address: Air circulation “All public transport vehicle windows must be kept 5cm open on both sides. All public transport vehicles must be fitted with […] 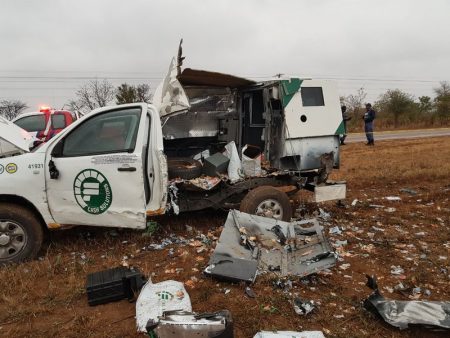 Mpumalanga police are searching for a 39-year-old man who they believe can help with an investigation into a 2017 cash-in-transit heist. Capt Dineo Sekgotodi named the person of interest as Vusi Mthembu. The heist was carried out in Thulamahashe‚ Bushbuckridge. “A group of suspects allegedly accosted a Fidelity cash van and managed to steal an […] 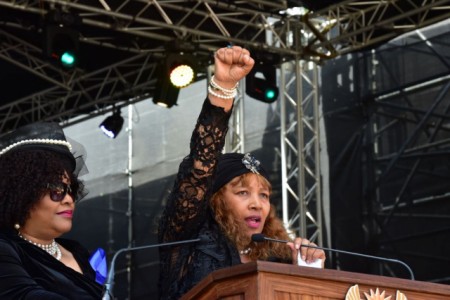 Guard of honour and red carpet as family bid farewell to Zindzi Mandela Family and friends of the late Zindziswa “Zindzi” Mandela gathered at Fourways‚ north of Johannesburg‚ on Friday morning to lay her to rest. Zindzi died on Monday at the age of 59. She died of complications related to Covid-19. A guard of […] 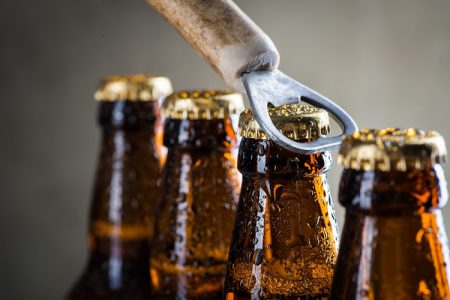 The immediate ban placed on alcohol sales on Sunday night was a particularly heavy blow for online alcohol retailers‚ whose delivery vehicles were packed with paid-for orders‚ ready for delivery on Monday‚ when President Cyril Ramaphosa made the shock announcement. “The news was absolutely devastating‚ particularly as the suspension was immediate‚” said Charles Kramer‚ CEO […] 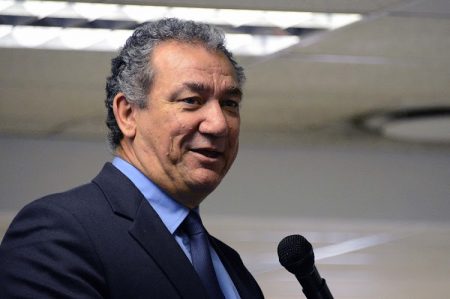 Suspended Sascoc president Barry Hendricks could still face disciplinary action despite him being cleared of wrongdoing in an arbitration last week‚ TimesLive has learned. The SA Sports Confederation and Olympic Committee (Sascoc) board will meet on Wednesday to discuss a recommendation that Hendricks remain suspended while a disciplinary process is instituted against him. Hendricks was […] 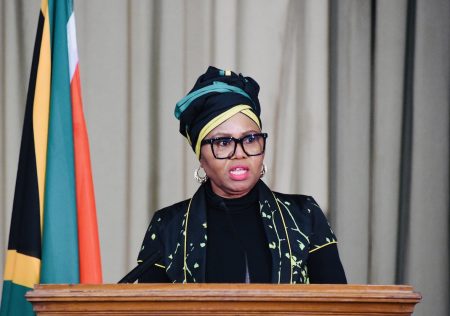 If you think you are having a bad day, IT COULD BE WORSE.